‘The Young and the Restless’ Rumors: Could Kevin Be the Cabin Killer? Did His Criminal Mind Drive Him to Commit Murder? 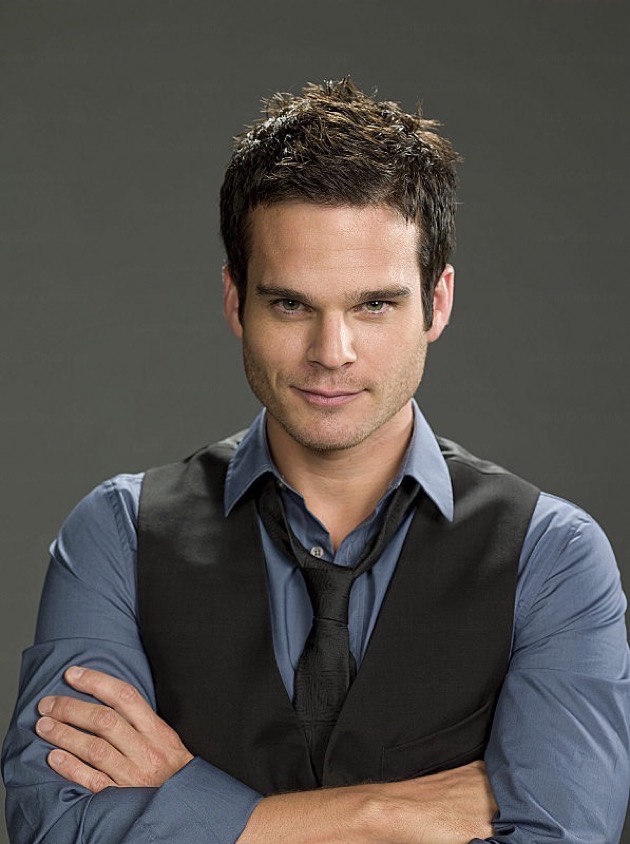 “The Young and the Restless” spoilers hint that the mystery of the cabin killings will continue to unravel. We still don’t know for sure who the murderer is, but there’s no shortage of suspects. The Scooby Doo gang has been trying to get to the bottom of all this and Kevin (Greg Rikaart) has been leading the way. However, it’s possible that the cabin crew’s loyal leader is actually a vicious killer. Sure, Kevin seems like a nice guy these days, but Y&R viewers have to remember that he had a rough past.

Kevin suffered abuse as a child and it took him to a dark place. When Kevin grew up, he began engaging in all kinds of sinister behavior. For starters, Kevin was an Internet predator who tried to pick up underage girls. Kevin chatted with Lily (Christel Khalil) online and they later met in person. Lily’s friends knew he was bad news, but Kevin has always been a man who gets what he wants. Kevin even hired someone to attack Lily so he could step in and save the day. How do we know the same scenario isn’t playing out right now? Maybe Kevin likes the idea of being the unlikely hero. He could have put this whole cabin mystery in motion just so he could be the one to solve it – pointing the fingers and evidence directly at Sharon, the most convenient scapegoat. Kevin writes stories just like this so it isn’t a stretch to think he could come up with an elaborate murder plot. From Austin (Matthew Atkinson) and Courtney’s (Kelli Goss) murders to the notes and lipstick messages, everything could be a carefully crafted narrative from the depths of Kevin’s twisted mind.

There is another more direct motive for Kevin than making himself a murder-solving hero. Keep in mind Kevin secretly could not stand Abby and Summer because of the way they treated Mariah, who he seems to favor. Add to this that Kevin was jealous of Austin and Mariah’s “friendship” especially after he saw them kissing. Considering all the extreme criminal sociopathic behavior Kevin has exhibited in the past it is not a stretch to think he might have crossed over to the dark side again and killed Austin. Perhaps Courtney found out what Kevin was up too forcing our suspect to eliminate her too.

There’s also Kevin’s criminal background to consider. Kevin eventually had sex with Lily, which resulted in her contracting an STD. He was never charged with statutory rape due to insufficient evidence. Kevin also locked Lily’s friend, Colleen (Tammin Sursok), in a restaurant refrigerator and set the building on fire. Again, Kevin got off due to insufficient evidence. After the “Chipmunk” bank robberies, Kevin was released from the psych ward and was given a pardon by the governor. There seems to be a pattern here. Kevin always finds a way to avoid paying for his crimes. At one point, Kevin even stole money off a dead man and disposed of the body. This guy was hardcore. Plus, Kevin’s inside knowledge at the police station would definitely help him stay one step ahead of the game.

Bottom line, Kevin has always been shady and we shouldn’t let his reformed image fool us. If there’s one lesson anyone has learned while watching “The Young and the Restless,” it’s that things are never as they seem. When it comes to the cabin killer storyline, nearly everyone is a suspect. The rumors say more twists and turns are on the way. Stick with “The Young and the Restless” for updates on the case.

So Y&R fans, what do you think about the idea that Kevin could be the murderer? Are the cabin killings just a part of Kevin’s twisted scheme? Who’s at the top of your suspect list? Let us know what you think in the comments below and don’t forget to check Soap Opera Spy tomorrow for the latest “Young and the Restless” spoilers, rumors, updates and news.

‘The Bold and the Beautiful’ Spoilers: Jacqueline MacInnes Wood Returns May 26 – Will Steffy Have Another Chance at Romance with Rick or Liam?

‘The Young and the Restless’ Spoilers April 27: Michael and Lauren Separate, Fake Jack Slips Up, Neil Gets A Job, Devon and Hilary Make Out