Bold & The BeautifulDancing With The Stars

‘The Bold And The Beautiful’ Poll: Which B&B Actor Do You Want On Dancing With The Stars? 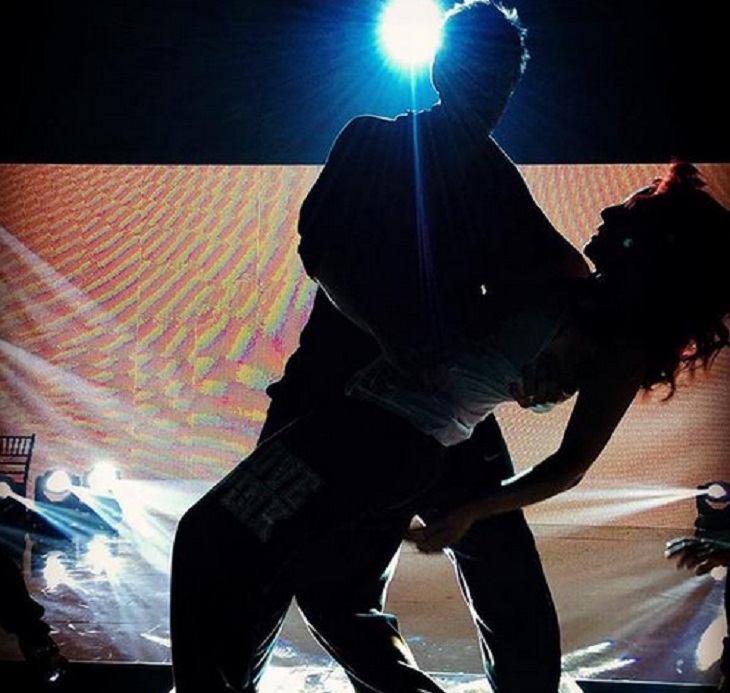 “Bold and the Beautiful” is lucky to have some handsome and drop-dead gorgeous cast members, actors who would be excellent choices for the prime-time reality TV show, “Dancing with the Stars.” Below are six actors, Soap Opera Spy thinks could win the show if given the chance.

Heather Tom is an amazing and talented actress. Long-time “The Young and the Restless” fans probably remember her as Victoria Newman. She played the part to a ‘tee.’ When she was cast as Katie on “B&B,” fans were skeptical that she COULD pull it off. She proved everyone wrong. She made “Bold and the Beautiful” her home and would make a great “DWTS” contestant.

Linsey Godfrey has had an amazing year; it will be a year she will tell her great-grandchildren about one day. She in heavily involved in a front burner story with Ridge (Thorsten Kaye) while recovering from her own personal drama. In February 2015, she was struck by a car suffering severe injuries. Not only that, Robert Adamson (Noah on “Y&R”) decided to part ways as a couple. If she can survive all the personal conflict and still remain present and deliver amazing work on the set- she is a great candidate for “DWTS.”

Karla Mosley had an amazing storyline this year. A few months ago, “B&B” became the first soap to feature a transgender storyline, and pull it off with ease. That was largely because of the professionalism from Karla- and her willingness to go all in and commit to the script until the end. The result was beautiful. Her commitment and determination are great traits for “DWTS.”

Related: Which Y&R Actor Would You Like To See On Dancing With The Stars?

Thorsten Kaye is an amazing actor. Not only is he committed to his job; he also is a family man. He likely wouldn’t accept the offer of “DWTS” due to time restraints, but it would be a great sight to see him dancing in the show. He is a true man’s man- a rugged look and gruff voice.

Pierson Fode is one sexy beast. In fact, he was named the sexiest daytime actor by a unnamed poll a few weeks ago. He is easy to feel pity for too- with his worry of his father never accepting him for who he is- poor guy. He would look amazing in the costumes and would work hard to master the dances. He would be a great asset to the show.

Don Diamont is a legend from Brad Carlton to Bill Spencer- he masters any role he is given.  He has graced the soap opera world for decades, and fans never grow tired of his ability to deliver an amazing storyline with ease. He has reached legendary status and would be an asset to “DWTS.” Do you remember when he was the pool boy on “The Young and the Restless”?

VOTE for your favorite “Bold and the Beautiful” actors that you wished would compete on “Dancing with the Stars.”