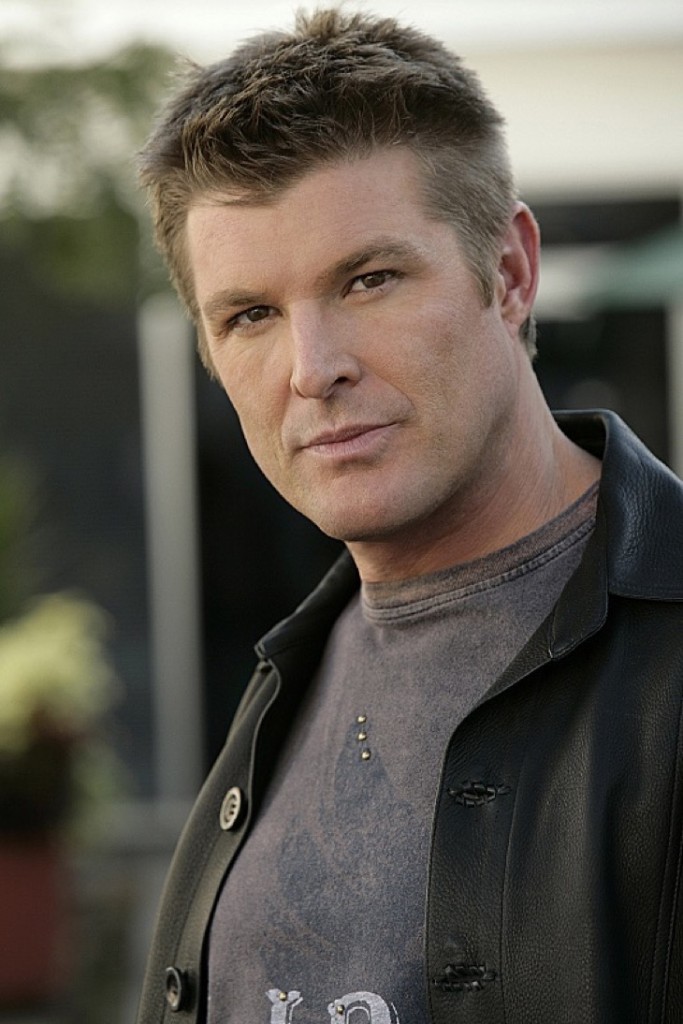 “The Bold and the Beautiful” changed the opening to the CBS hit daytime drama, revealing that Winsor D Harmon III [Thorne] and Kim Matula [Hope] are gone for GOOD. Fans reacted immediately to the news, and many were NOT happy about it at all!

Winsor D Harmon III issued a statement on Twitter about his departure from the soap opera. He said, “I want to thank everyone for 17 beautiful years playing Thorne. I love you all. Thank U for the amazing run B&B. You’ll forever B a part of me.”

There are no details if the show plans to recast the role of Thorne or if the character ends with being sent away to never be spoken of again. Many fans were extremely upset about the news because Harmon is a talented actor who added so much to the show.

If losing Winsor Harmon III wasn’t hard enough for fans to come to term with; they also had to relive the loss of Kim Matula [Hope] all over again. Many fans had hoped that she would return late this year or early in 2016; however, it looks like that MAY never happen.

Harmon was not the only fan upset; TPTB also removed Jennifer Gareis [Donna] and Ashlyn Pearce [Ally] from the opening credits. Pearce’s removal from the credits was not a HUGE surprise since she died earlier in 2015, but Gareis’ was a shocker- especially since she is never mentioned.

How do you feel about the new opening credits? Are you upset by the loss of Thorne, Hope, and Donna from the show?

‘The Bold and the Beautiful’ Spoilers: Storm Rolls In as Thomas Lures Ivy Toward Betrayal – Ivy Begins to Find Thomas Irresistible