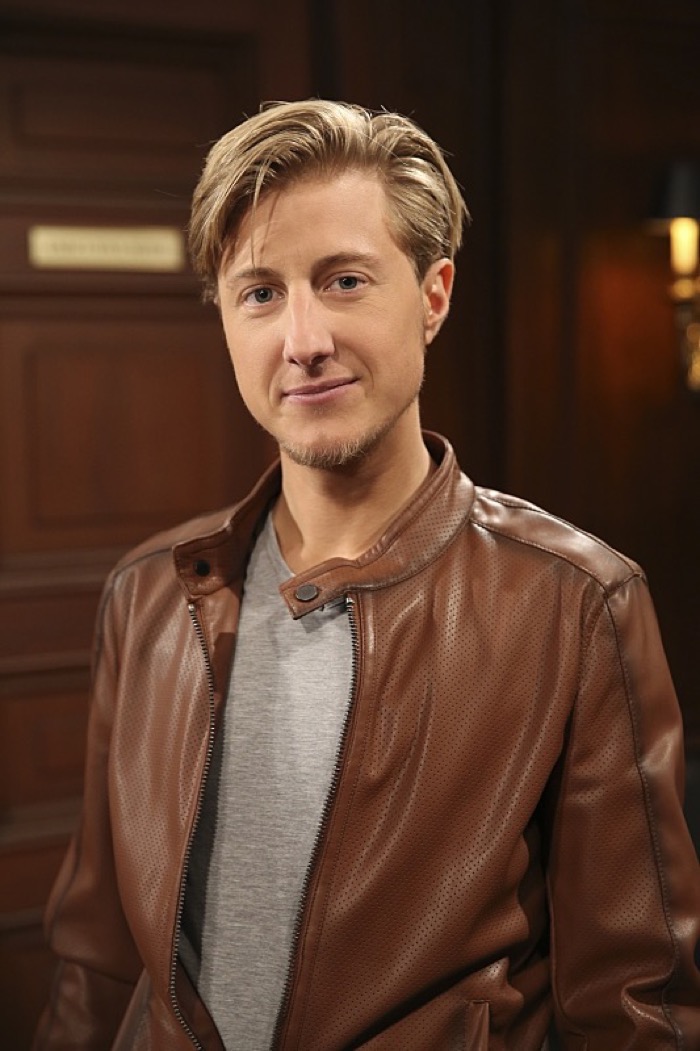 For the past two years, The Bold and the Beautiful’s Karla Mosley has been known for playing her role as Maya Avant, a homeless women turned fashion mogul. Maya was definitely a driven character, but for a long time no one paid any attention. Then, it was revealed that Maya used to be Myron, and just like that CBS began to explore a transgender character.

Now, CBS has confirmed that we will soon get to meet Maya’s best friend Nick, played by Scott Turner Schofield. Nick will be the man who was there to help guide Maya through her gender transition, and allow fans to get to know that side of Maya.

Scott Turner Schofield, an actor and writer who talks about diversity, first got the attention of producers and writers over at The Bold and the Beautiful when they asked him for recommendations on adding a transgender actor for the storyline with Karla Mosley. Eventually, they invited Schofield himself to audition for the role, which eh New York Daily News repots, that he got.

Schofield tells the daily news that Nick and Maya have known each other for a while. He says, “[Nick met Maya] when she first landed in Los Angeles before she became the huge success that she is. Nick will remind her that she is beautiful and whole and authentic exactly as she is.”

Of course, it would not be The Bold and the Beautiful without a little bit of drama, and a plot twist. Apparently Maya will soon face discrimination as a transgender, sparking a whole new set of problems for the aspiring fashion mogul. He tells the Daily News that Nick will be around when “things start to happen and discrimination mounts, so Maya can stand strong in who she is and how she made the right choices for herself.”

If there was ever a time to explore a grander storyline, now would be the time. As of now Schofield has confirmed that he has taped and finished six episodes so far. Be sure to tune-in and see how everything unfolds on The Bold and the Beautiful. 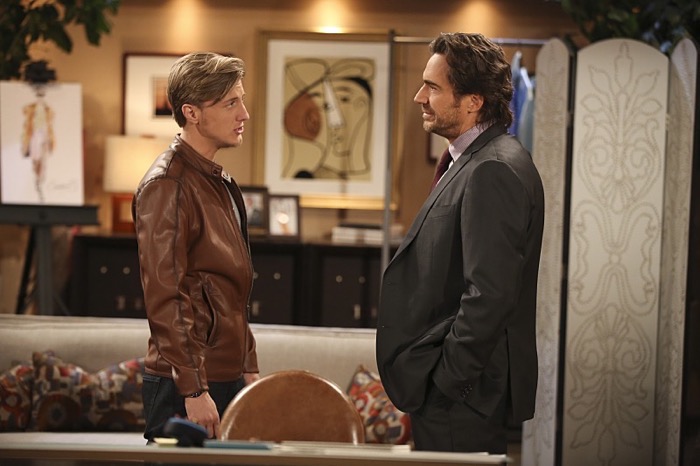 ‘Days of Our Lives’ Spoilers: Justin Returns as Things Heat Up for Adrienne and Lucas – Clyde Wants New Spin on Will’s Article

‘General Hospital’ Fashion: Who Wore It Best To The 2015 Daytime Emmy Awards?