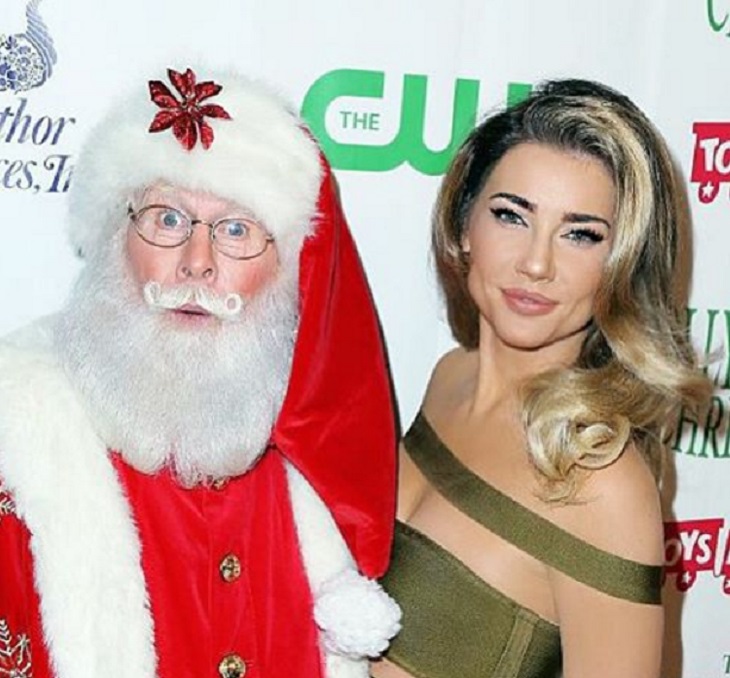 “The Young and the Restless” stars Kate Linder, Tristan Rogers, Christel Khalil, and Bryton James joined “B&B”  stars Jacqueline MacInnes Wood and Scott Clifton at the live taping of the 84th Annual Hollywood Christmas Parade. Deidre Hall and Martha Madison from “Days of Our Lives” joined the festivities at the taping on Sunday, November 29.  There most likely were soap opera stars on hand – but we will have to wait until the big day to find out for sure!

The soap opera stars shared photos on social media with “Y&R,”B&B,” and “DOOL” fans from the parade and from behind the scenes. “B&B” Jacqueline MacInnes Wood (Steffy Forrester) shared a photo of herself with Santa on Instagram. The caption reads, “Santa Baby… Tune in to the Hollywood Parade on CW Dec 11th! #hollywoodparade.” 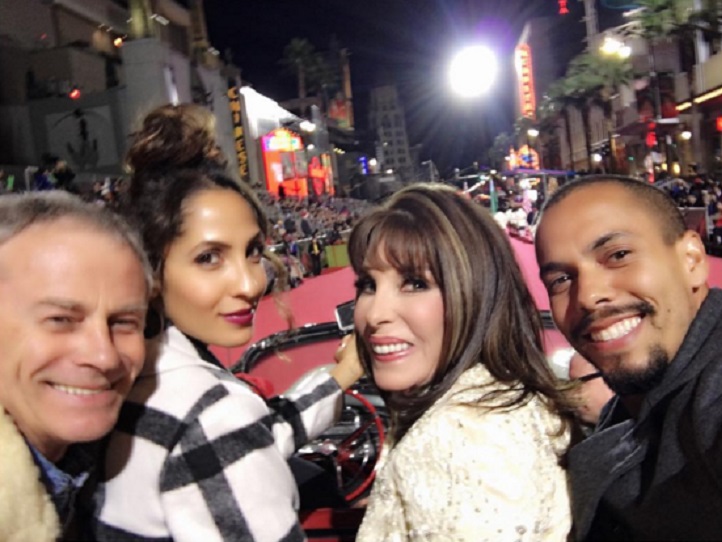 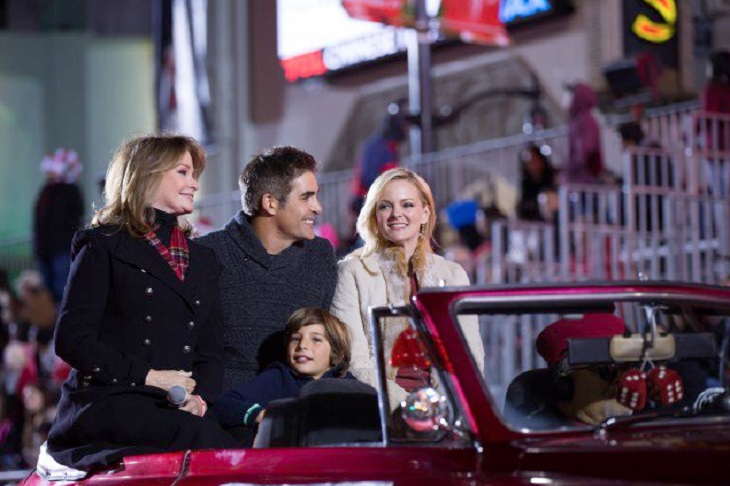 “Days of Our Lives” stars Deidre Hall (Marlena Evans) and Martha Madison (Belle Black) got in on the photo sharing on social media, too. Deidre posted a snapshot with Santa on her official Facebook page. Hall also shared a snapshot on Twitter of herself with Galen Gering (Rafe Hernandez) and Martha Madison on the “DOOL” float with the caption, “We’re nestled in our seats and about to head out!!! @nbcdays @galengering @Marth27 #HollywoodChristmasParade.” Martha also posted a photo – this snapshot was Martha with Kate Lindner. The caption reads, “#HollywoodChristmasParade with @KATELINDER.” 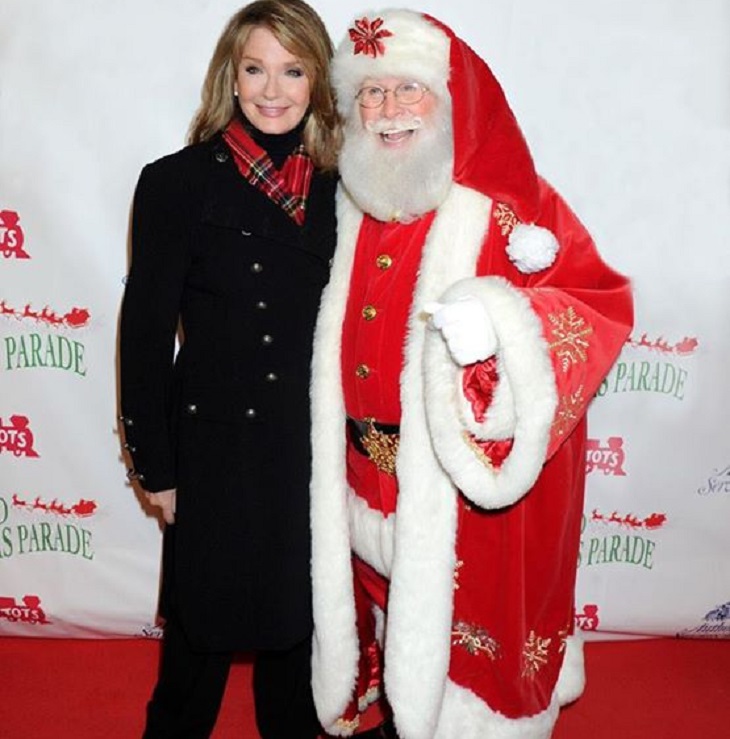 The 84th Annual Hollywood Christmas Parade two-hour special will air on the CW Network on Friday, December 11 at 8:00 PM both Eastern and Pacific. The Hallmark Movies & Mysteries Channel will air multiple encores of the parade starting Saturday, December 19.