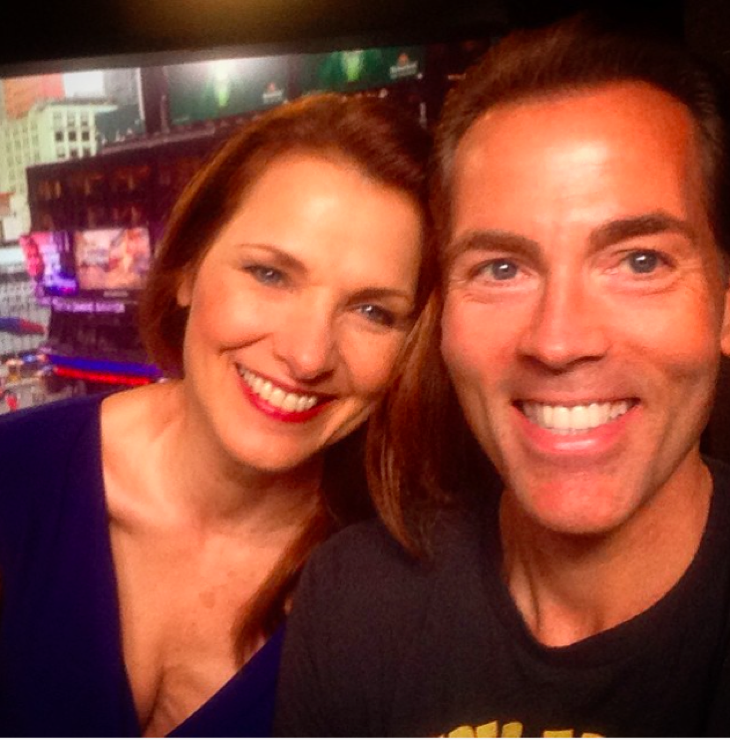 Finally we have some more information on the upcoming Janet Iacobuzio and Nelson Aspen series. As you may or may not know, Emmy Award wining writer Janet Iacobuzio is teaming up with Nelson Aspen to create a new series and with all of the hype surrounding this series, fans should definitely be excited.

As social media campaign this year will include various actors and professionals from the soap genre will mark the beginning of this new series that is set to begin sometime within the next year.

Now, we have learned, thanks to We Love Soaps, that Another World stars Anna Stuart and Alice Barrett Mitchell have joined the team of Daytime veterans for the new Iacobuzio and Aspen series. 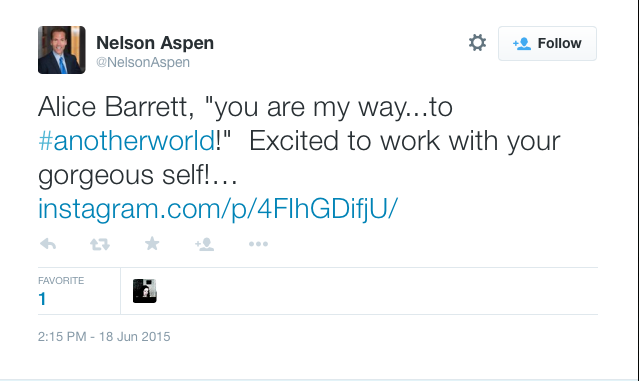 Nelson Aspen posted a photo of himself with Anna Stuart and Alice Barrett Mitchell on his Instagram and Twitter pages and said, “I never got to work with these talented ladies during my stint at Another World, so we’re making up for lost time. I actually first fell for Anna when she was a temporary recast as Vanessa Chamberlain on Guiding Light, so that’s how long I’ve been a fan.”

In the photos, Anna, Nelson, and Alice look extremely happy to be together, and we can only imagine that the energy on set will be just as positive.

Alice just recently finished up filming an episode of Donny Deutsch’s new comedy series, Donny. Anna, on the other hand, is just getting used to married life after she recently married her husband, award winning actor James Cromwell back in 2014.

We will continue to keep you updated as we learn more information regarding Janet Iacobuzio and Nelson Aspen’s newest project.

From Bay City to Pine Valley to Manhattan: getting some Donna Love'ing from smashing Anna Stuart! @janchranch @serialscoop

Get Exclusive Another World News & Updates!

‘The Bold and the Beautiful’ Fashion: Get Ivy Forrester’s Wedding Dress For Less – Ashleigh Brewer’s Style!

‘The Young and the Restless’ Rumors: Will Sage’s Lies Finally Catch Up With her? Will She Lose Everything?