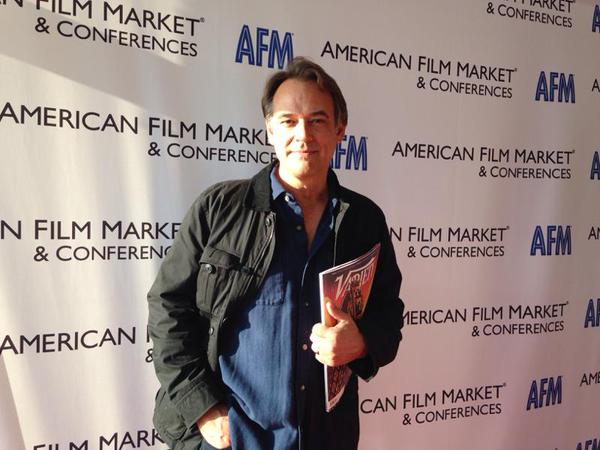 “General Hospital” spoilers have not mentioned any recasts for the character of Kevin Collins [Jon Lindstrom] aka our beloved “Doc.” So, you can imagine GH fans’ surprise on Wednesday January 28th when Carly visited Doc – and the character was NOT played by Jon Lindstrom, but a completely new actor. According to Soap Opera Digest, the casting change is only temporary, and TPTB at “General Hospital” hired Tony Stark to sub for Lindstrom as Kevin Collins because Lindstrom was busy shooting scenes for his new role on HBO’s wildly popular series True Detective.  Jon will be playing Jacob McCandless and is expected to be in episode 1,2 and 5.

Kevin Collins has been MIA for months from “General Hospital,” the last time Lindstrom’s character had a decent storyline was back when Lucy Coe cheated on him with Scott Baldwin. Since then, Doc seems to have nearly disappeared off the canvas altogether. So, we’re not exactly shocked that Jon Lindstrom went looking for other work. HBO’s series True Detective has garnered waves of positive reviews and the second season is highly anticipated. GH fans can’t help but wonder if Lindstrom’s run on HBO is a success – will he quit the ABC soap opera “General Hospital” for good and head to primetime? 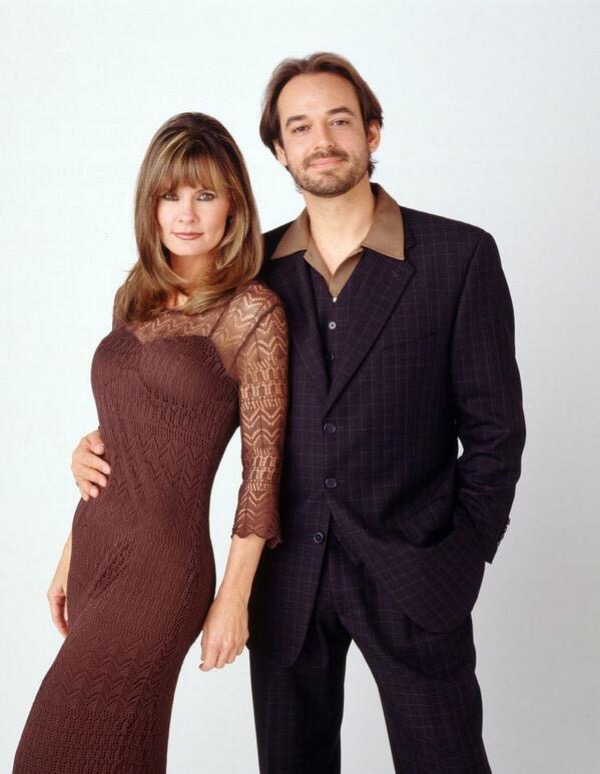 Lindstrom’s replacement Tony Stark didn’t exactly receive positive reviews on social media, and fans complained that the actor didn’t fit the part well and was “too young.” If Lindstrom decides to stay at HBO for good, then the producers should put a little more effort in to finding a better replacement. OR, there is always the possibility that they could write the character of “Doc” out of Port Charles all together.

What do you think GH fans? Do you blame Jon Lindstrom for signing on to a new show seeing as how he wasn’t getting any screen time? Will we ever see the original Kevin Collins back on “General Hospital,” or will he stay at HBO? If Jon doesn’t return, who should they recast as Doc? Will you be tuning in to see Jon on True Detective?  Let us know what you think in the comments below!

‘Days of Our Lives’ Spoilers: Daniel Breaks Up With Nicole Over Eric, Melanie and Brady Heat Up