‘General Hospital’ Rumors: Will Jonathan Jackson and Nathan Parsons Return for Anthony Geary? Could Lucky, Ethan and Others Come Back to GH for Luke’s Farewell? 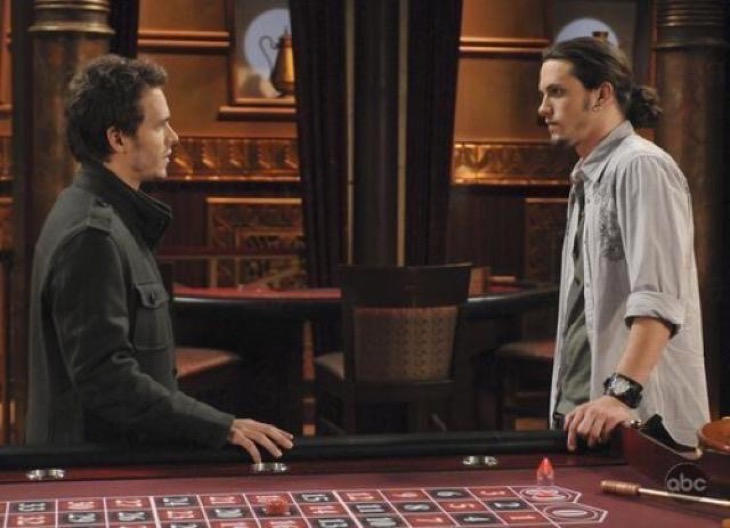 “General Hospital” spoilers tease that Anthony Geary’s 37-year-run as Luke Spencer will soon come to an end. However, it sounds like there are still some surprises in store as Luke’s storyline begins to wrap up. Ron Carlivati, the head writer of “General Hospital,” told Soap Opera Digest that viewers will likely enjoy some action and adventure to celebrate Geary’s time on GH. We could also see big returns from some fan favorites. Daytime Confidential recently reported on some “General Hospital” rumors that are creating buzz among soap fans. There’s a chance that Ethan (Nathan Parsons) and Lucky (Jonathan Jackson) could pop back up before Luke says his final farewell.

There have also been some rumors that another prominent character could make a dramatic return. Word has it that a former leading lady may drop by to film a few more scenes in the near future. When Michael Fairman reported on the rumblings, people started lighting up the comments with suggestions of who the actress might be. Many GH viewers are convinced that Emma Samms may be in negotiations to reprise her role as Holly Sutton. Of course, there are plenty of other possibilities, but Samms is definitely an option. It looks like Anthony Leary will get an emotional and fitting sendoff. Having some extra soap vets around would likely make his departure even sweeter. We’ll let you know if there’s news of any official confirmation on these returns. Stick with Soap Opera Spy for updates as we get closer to Luke’s last weeks on “General Hospital.”

So GH fans, what do you think about the rumors that Jonathan Jackson and Nathan Parsons could be in talks to return to the ABC soap? Would you be happy to have Lucky and Ethan back at some point? What about this mystery lady that may be returning? Do you have any ideas on which actress might be coming back? Let us know what you think in the comments below and don’t forget to check Soap Opera Spy tomorrow for the latest “General Hospital” spoilers, rumors, updates and news.

‘The Bold and the Beautiful’ Spoilers: Sparks Fly as Brawl Breaks Out at Forrester Creations – Liam Caught Between Steffy and Ivy’s Conflict