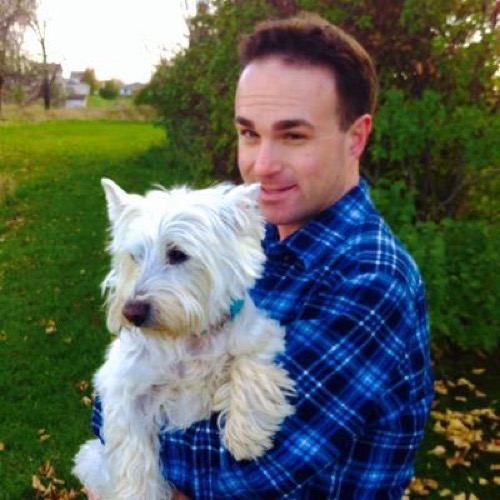 ABC executive Nathan Varni promised that September is going to be the month to watch on “General Hospital.” We Love Soaps reported on Aug. 14, Varni was excited about Michelle Stafford, Jason reveal, and Anthony Geary’s possible return. He thanked the “GH” fans for being loyal and passionate about the hit daytime drama.

He revealed that the show wanted to add depth to the characters and show an emotional side to each of the characters. He said the new writers, Shelly Altman and Jean Passanante have a big job ahead of them. He wanted to change the way “General Hospital” is written. “Our goal is not to develop a storyline and then drop it off never to speak of it again. We want to wrap up storylines and keep the show fresh,” Varni said.

He said he was excited to work with Billy Miller. He has been a fan of his for many years and was thrilled when he was brought on to play the role of Jake/Jason. He said the revelation that Jake is really Jason will be an explosive transition on the show. He also recognized that many “GH” fans are upset that it has taken over a year for Jake to realize he was Jason. He promised that the big reveal is coming very soon.

One of the biggest events of September will be Sonny (Maurice Benard) and Carly’s (Laura Wright) wedding plans. The wedding will center around bring the Corinthos family together. Is it possible that Michael (Chad Duell) will forgive Sonny and Carly for having a hand in his biological father’s death? Varni suggested it is a real possibility.

He praised the work of Kiki (Hayley Erin). He said she was ‘hitting it out of the park.’ Fans of the show would disagree with his opinion. She is one of the most unpopular characters on “GH”.

He teased that Anthony Geary will return at some point. He said it won’t be soon, but he will one day. It could be up to two years until Luke Spencer (Anthony Geary) comes back to Port Charles.

SOS fans, are you excited about the Jason reveal, or did you lose interest? How do you feel about Hayley Erin’s performance? And, will Luke Spencer return?

‘The Young and the Restless’ News: Mishael Morgan Gives Birth To A Baby Boy