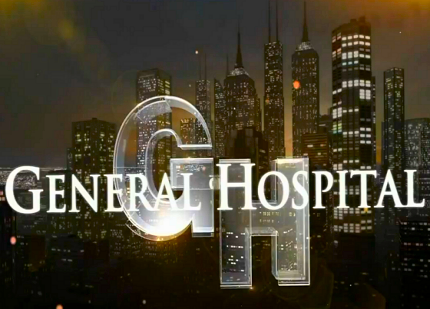 Soap Opera Digest reported that “General Hospital” was currently looking for a leading male role. The role is a contract role, and he will interact with many of the series fan favorites. Speculation about the character’s name kicked into overdrive on social media. Fans felt confident the role would be a name fans would know and accepted as a core character.

Soap Opera Digest revealed that the casting call was for a Caucasian male age 32-37 years-old. He should be able to be sexy, dynamitic, and capable to handle a leading male role. He will begin shooting in the next few weeks, so they are looking forward to casting the role immediately.

It was speculated that the role could be Lucky Spencer or Ethan Lovett. It has been rumored for quite some time that the show wanted to find the perfect Lucky, but have not found the right match yet. Is it possible they decided they need to cast Lucky immediately? Lucky Spencer’s presence is greatly missed on the show, and his appearance would cause quite a few confrontations. It may be a great move to bring him on the screen now. In time, fans will find out if it is Lucky, Ethan, or a completely new character coming into Port Charles in the next few months.

The casting call stated the role would start filming in late November, which placed the first air date to be around February sweep’s time frame. It will be interesting to see who the “GH” casting team places in the role, and how this major role changes the storylines. Soap Opera Spy will update as soon as they have more information as it comes available.