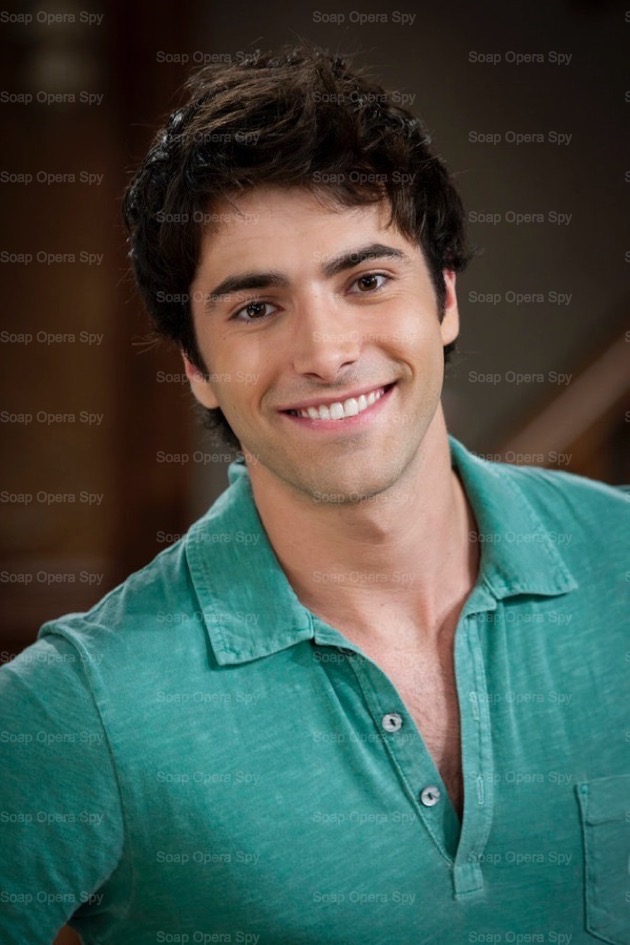 The latest “Days of Our Lives” news reveals that Freddie Smith, who plays Sonny Kiriakis, has left DOOL. Serialscoop.com is reporting that Smith wrapped up his time on “Days” when he shot his final scenes two weeks ago. Soap Opera Digest also confirmed the news through multiple sources so it sounds like Freddie Smith fans should prepare to say goodbye. Fortunately, “Days of Our Lives” tapes five months in advance. That means viewers will have a chance to see how Sonny’s current storyline with Will (Guy Wilson) and Paul (Christopher Sean) plays out. Since Smith was recently nominated for a Daytime Emmy, he’ll have the opportunity to go out on top.

We know that Freddie Smith is leaving, but what about Sonny? Smith has been portraying the role since June 2011 and he’s been a fan favorite ever since. Many viewers might be hesitant to accept a recast of the beloved character. However, Sonny is currently an integral part of a huge storyline. “Days of Our Lives” spoilers tease that Sonny’s love life is going to get even more complicated in the coming weeks. Again, we still have five months of episodes ahead, but there’s a lot the writers could do with Sonny moving forward. Having Sonny leave Salem might be a waste of a good character. Perhaps the writers will choose to send Sonny on an extended trip and recast in a year or two. That strategy worked well when Billy Flynn was brought in as Chad DiMera after the departure of Casey Deidrick. Of course, there’s also the possibility that Sonny could be killed off. It would be heartbreaking, but it wouldn’t be too surprising considering James Scott’s exit. If the writers would take EJ out with a bullet, they probably wouldn’t have a problem sending Sonny out with a bang either.

Whatever the case, Freddie Smith will certainly be missed on “Days of Our Lives.” The rumors say Sonny will face some tough choices so DOOL viewers will want to stay tuned. Stick with Soap Opera Spy for updates on any future projects for Freddie Smith as well as news of a potential Sonny recast.

So “Days” fans, what do you think about Freddie Smith’s departure from the NBC soap? Should Sonny be recast or would you rather see him leave Salem? Let us know what you think in the comments below and don’t forget to check Soap Opera Spy tomorrow for the latest “Days of Our Lives” spoilers, rumors, updates and news.

‘The Bold and the Beautiful’ Spoilers: Brooke Plans to Stop Quinn’s Wedding Against Katie Warning!