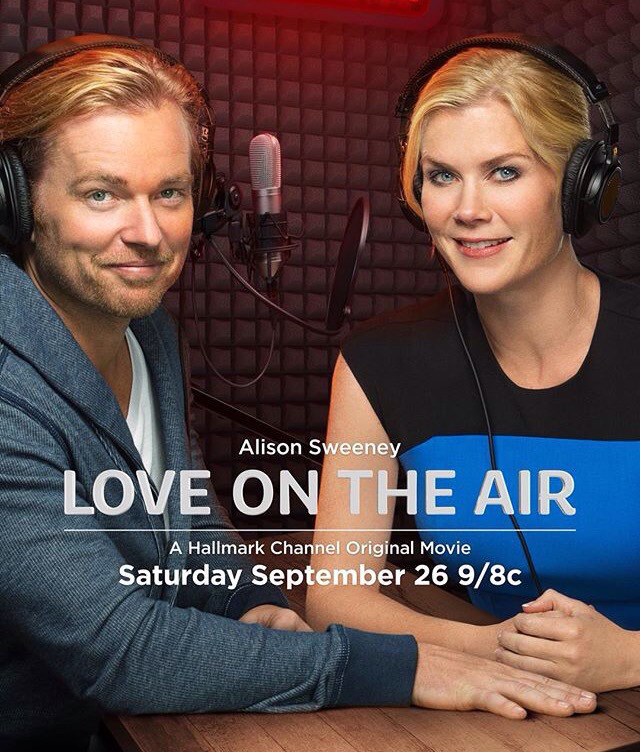 “Days of Our Lives” spoilers have confirmed that fan favorite Alison Sweeney will be returning to the NBC soap opera during the 50th anniversary celebration, which will be airing in November 2015. DOOL fans were devastated last year when Sweeney announced that she was leaving the daytime drama, and we all had to a say a tearful “goodbye” to her character Sami Brady.

Since Alison’s exit from “Days of Our Lives” she has been a very busy woman though, and making the most out of all of the extra time she has had on her hands. Alison recently caught up with an Soap Opera Spy friend, reporter Steven McCoy from Spoken Entertainment to discuss what she has been up to – and her highly anticipated return to Salem during the 50th anniversary of “Days Of Our Lives.”

Alison Sweeney has been dabbling in a few different movies, a film that she executive produced and starred in titled “Love On The Air” is set to premiere on the Hallmark Channel on September 26. Aside from her various movie and TV projects, Alison also has an exciting new book coming out titled “When Opportunity Knocks.” And, who better to give us advice on seizing opportunities that come your way than a woman who has accomplished SO much?

During Alison’s interview with Spoken Entertainment, she also discussed her family and kids – and how she manages to balance her busy work schedule, and being a mom. Alison even offered some advice to up-and-coming actors who are trying to make it in the sometimes cruel and harsh world of Hollywood. Alison Sweeney is seriously such a multi-talented woman, and we can’t wait to see her back in our TV screens in November!

‘The Bold and the Beautiful’ Spoilers: Watch The B&B Video Preview For Thursday September 24 – SEE IT HERE!