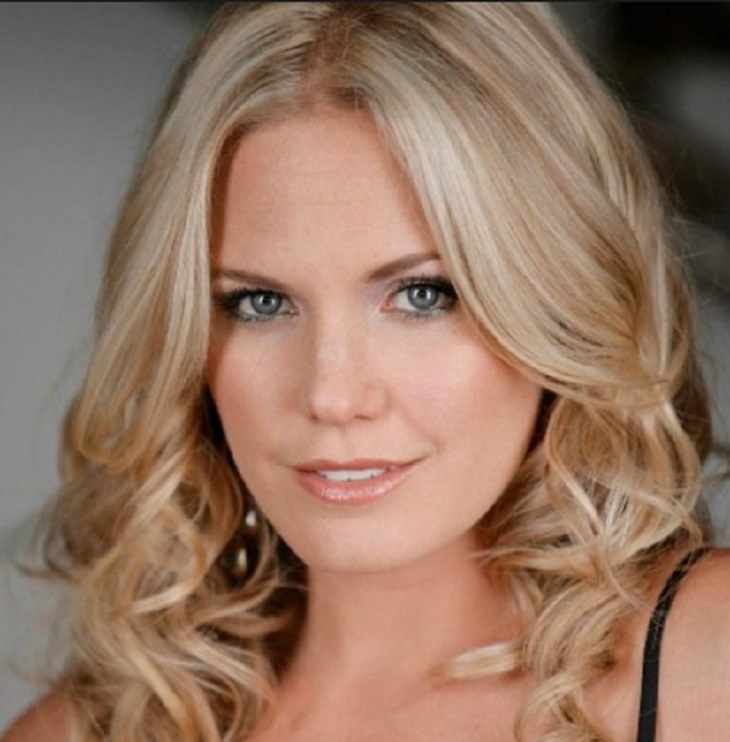 Everyone is getting ready for the holidays – including ‘As The World Turns‘ alum Terri Conn, who is now married and goes by Terri Peck.  Terri played the part of Katie Snyder on the now cancelled soap opera ‘As The World Turns’ from 1998 – 2010.  Once “ATWT’ was cancelled, she moved on to star on ‘One Life To Live‘ as Aubrey Wentworth from 2010-2011.

Related: A Look at the Soap Ghosts that Have Haunted Our Favorite Shows Over the Years

The “As The World Turns’ alum actually went on to marry her co-star Austin Peck and they had two sweet daughters together.  Peck played the part of Brady Snyder from 2007-2009, and also had a brief gig on ‘One Life To Live.’  Peck is actually most well known for his role on ‘Days Of Our Lives‘ as Austin Reed from 1995-2002. 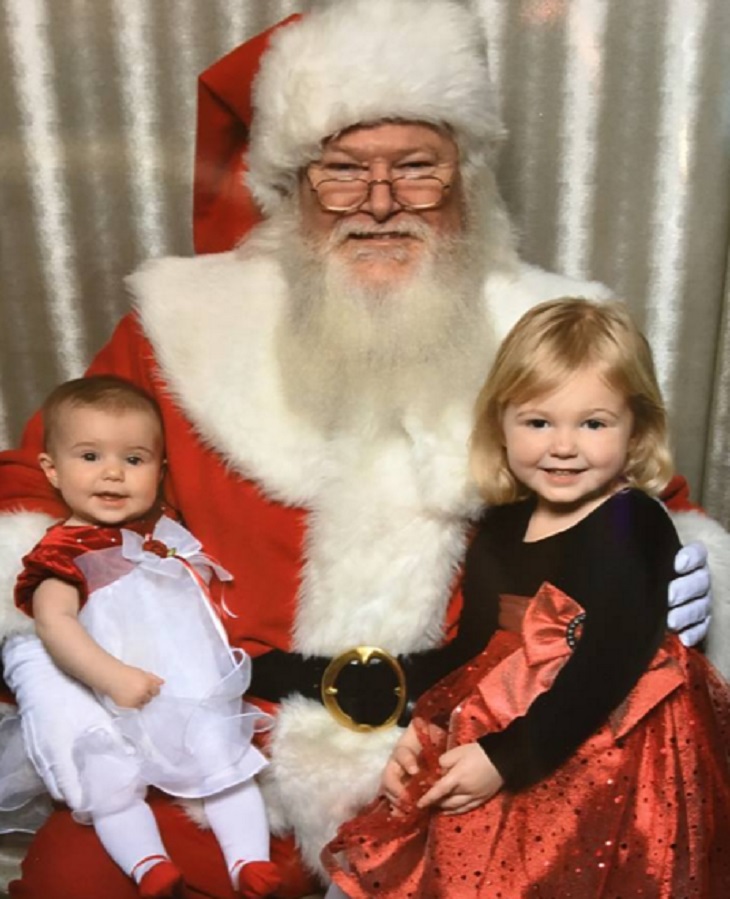 Terri Conn took to social media to share an adorable photo of her two daughters posing in dresses with Santa Claus.  Terri captioned the photo, “Merry Christmas everyone!!! Thank you so much for your love and support all of these years. Wishing everyone a blessed holiday! Love, The Pecks.”  Keira (4 years old) and Morgan (5 months old) look absolutely adorable, and the photo is most definitely Christmas card worthy.

Since Terri Conn and Austin Peck were married in 2011 and began raising their family together, the two former soap stars have remained pretty low-key and devoted their time to their growing family.  We would love to see Austin and Terri back on our TV screens sometime in the near future, but it looks like right now they have their hands full!  Do you remember Terri and Austin on ‘As The World Turns?’