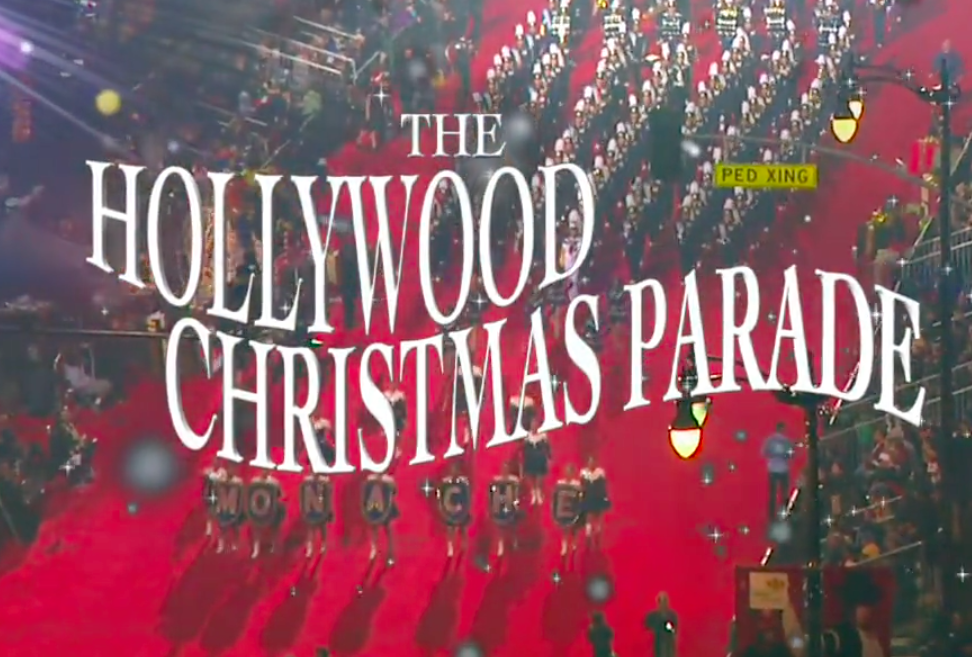 The 84th Annual Hollywood Christmas Parade will include a special tribute to American soap operas this year. Several stars from all four daytime dramas – “Young and the Restless,” “General Hospital,” “Days of Our Lives,” and “Bold and the Beautiful” – are scheduled to take part in the activities.

Here is the list of soap opera stars that will be on hand for the live taping for network television on Sunday, November 29 for the 84th Hollywood Christmas Parade:

Tickets for the live event taped for network television are available for purchase through Ticketmaster, the Hollywood Christmas Parade website, or by calling 1-800-745-3000. Fans can call the Parade Hotline toll free at 1-866-727-2331 for future updates. The live taping will begin at 5:00 PM PST on Hollywood Boulevard.

The 84th Annual Hollywood Christmas Parade two-hour special will air on the CW Network on Friday, December 11 at 8:00 PM both Eastern and Pacific. The Hallmark Movies & Mysteries Channel will air multiple encores of the parade starting Saturday, December 19.

Magicians Penn & Teller will be the Grand Marshalls with a “Magic of Christmas” segment. There will be musical performances the Marine Toys for Tots program, Clay Aiken, Mark McGrath, Natasha Bedingfield, Daughtry, Sean Kingston and a special treat – “American Idol” alums Ace Young and Diana Degarmo (“The Young and the Restless, ex-Angelina).