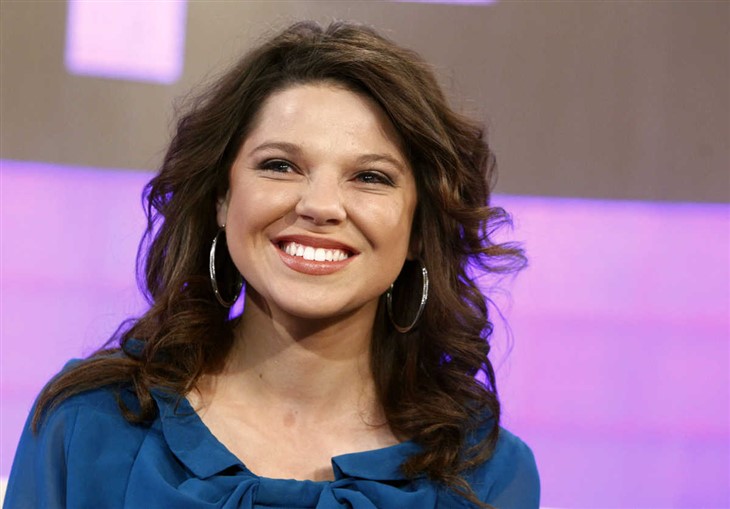 The Duggars news and updates tease that Anna Duggar has had some problems with Josh’s family. A childhood friend revealed that the Duggar family women never really accepted her, as per Anna’s childhood friend.

When Josh Duggar was found guilty of obtaining child sexual abuse materials on his work computer, many fans were shocked to learn that she’ll continue to stand by her husband. Some of the Duggar family members called out Josh for what he’s done. Does the guilty verdict mean that Anna is currently at odds with Josh’s family? That doesn’t seem to be the case since Anna was never close to them, to begin with, especially the women.

A childhood friend of Anna, who prefers to remain anonymous on Reddit, said that Anna was never close to the family. Anna has known the Duggars since she was a teenager, but Josh’s sisters never accept her as one of their own.

One of the Duggar family members, Amy Duggar, continues to talk about Anna. She continues to urge her to leave Josh and start a new life with her kids. She’s been posting on Instagram, TikTok, and Twitter about it. She says Anna needs to wake up and get on with her life. Will Anna listen to Amy? Will she leave Josh for good? Or will she continue to stand by her husband?

The Duggar  – Is Anna Duggar Still In Touch With The Duggars?

Now that Josh is in prison, fans are wondering if Anna is still speaking to the Duggars. Nothing much has been said about it, but according to an insider, Anna is still close with the Duggars and her family, the Kellers. The source added that she didn’t turn her back on her in-laws.

When asked about Anna’s courtship, the source said her family was very involved.

“They had a ‘courtship’ if you define courtship as two families having back-and-forth negotiations without the actual input of the girl involved,” Anna’s friend wrote on Reddit.

“There was no wooing but several weeks of phone calls with sibling chaperones on another line,” the source added.

“Their family wasn’t allowed to court before 20 but the goal was to be engaged at 20 immediately so they had everything prearranged so that at midnight when she turned 20 they could be courting while he drove to Florida to propose,” Anna’s friend continued.