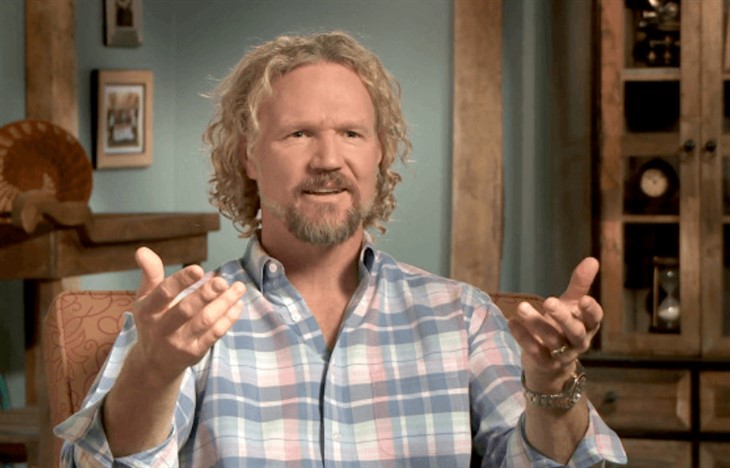 Sister Wives spoilers reveal that now that Christine Brown is leaving the family, Kody Brown is starting to worry about her money. Of course, fans are very concerned about why this is any of his business since she has been working to make it for herself. Fans are defending Christine for how hard she has worked on her marriage and her family.

The new season is here and we have already started to see the tension mounting between Christine and Kody. Things have been bad in their marriage for years, according to Christine and she is ready to start her life over in Utah with their daughter, Truely. The other children have already grown up and have families of their own, so Christine is concerned about the type of environment her youngest daughter is in. With the big announcement that she is leaving, Kody knows that he will have to continue to co-parent with Christine, but he feels that he cannot do that if they are in Utah.

Christine told Kody, “I need to move back to Utah where I’m surrounded with people that want to spend time with me.” Kody told her, “We have children together, Christine. I have to be in their lives. Alright, we’re not lovers anymore, but our family is still a family. How do we do that?”

When fans watched the last episode, they were very confused as to why Kody is so concerned about Christine’s money. He told her that he was worried that she was going to meet another man and that this new man would want access to his money. He said, “You take Truley and you go to Utah. The most polygamy-friendly state in the union. You get a boyfriend who wants some of our money. And between you, your boyfriend, and the state of Utah, I lose any access to Truely and all my money. I’ve seen it happen to many, many people.”

She asked him if that was his biggest fear and he told her, “Utah. A greedy boyfriend. A user. A greedy new husband.” Of course fans are not so sure why this is on his mind right now, but it does tell us more about the kind of person he is.

See what happens next on Sister Wives on Sundays on TLC.