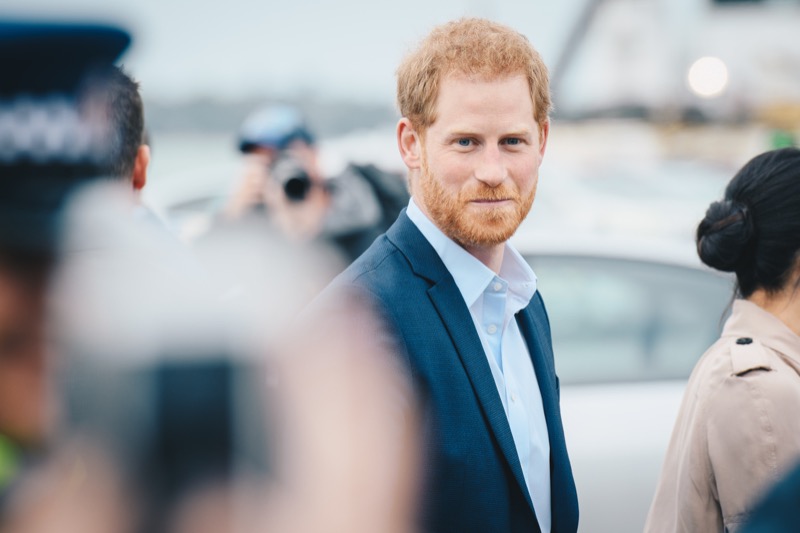 Prince Harry is determined to make everyone acknowledge the joy that therapy can bring to a troubled mind. This is probably why he’s repeating it and attending conferences to talk about it. As someone who has personally benefited from the healing potential of therapy, he’s happily sharing the word to any other who could gain so much from it. Prince Harry’s advise? You can never have enough coaches.

Prince Harry, 38, made a surprise appearance at the Masters of Scale Summit in San Francisco and told attendees that dealing with mental illness is a great way to “unlock human potential”.

He explained the many benefits of therapy, saying that he never had access to such benefits during his formative years and as a young man.

The Inaugural event, which Harry attended as a guest, is meant to “immerse the most forward-thinking, fast-scaling business leaders in an environment designed to cultivate innovation, acceleration and co-elevation.”

During the sunmit, Harry was open about the many advantages in which seeking therapy can afford to someone who is struggling mentally. According to a tweet by Financial Times correspondent Dave Lee, Harry said: “I have a coach. I wish I had two.”

The CEO of Shortcut also shared a picture of Harry with BetterUp’s Alexi Robichaux and entrepreneur Reid Hoffman, on social media and captioned it: “Great to hear someone who you think grew up with everything talk about the need for therapy and coaching for everyone.”

Another person who shared Harry’s thoughts on social media was the vice president and program director of Alfred P. Sloan Foundation, Doron Weber. He quoted the duke as having said that “he never heard the words ‘therapy’ or ‘coaching.’ Then the blinkers came off and his life changed.”

This isn’t the first time that Harry is sharing the reason why he finds therapy sessions and meditation as one of the most important things in one’s life. He even did a live meditation session just so he could get his message across that mental health is something we need to take care of as much as we take care of our physical health.