Little People Big World Spoilers: LPBW Fans Are Horrified By Audrey Roloff – Did She Go Too Far This Time? 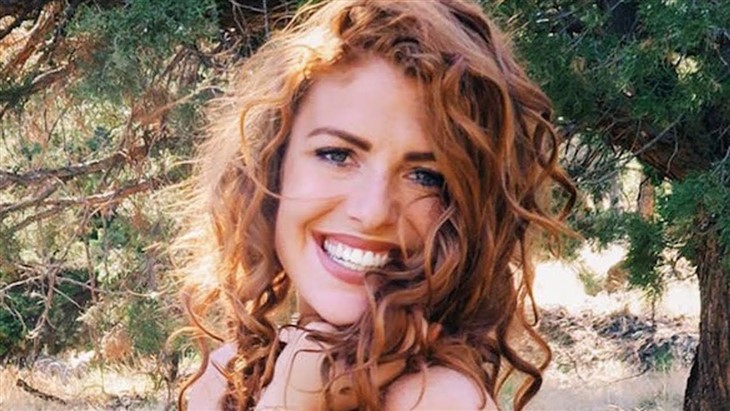 Little People Big World spoilers tease that Jeremy Roloff was born a twin to his brother Zach Roloff. Jeremy has been married to Audrey for the past 7 years and now share three children together.

Jeremy and Audrey’ s first child is daughter Ember jean who was welcomed back in 2017. Later, in 2020, came son Bode James. Their third child who arrived in 2021, is a another son named Radley Knight.

The couple is no stranger to having on online presence, that began with their podcast that they started back in 2017 after leaving the family show, Little People Big World.

Audrey has always posted frequently on her Instagram account about her family and their adventures and milestones.

To commemorate Radley’s first birthday, Audrey posted graphic photos of his home birth in the bathtub and she showed off her placenta. Showing the photos of Radley’s birth was one thing, and them being in the tub, but when she showed herself and Jeremy admiring the placenta, fans thought she took it too far, a lot of them were disgusted and horrified but the whole thing, “why the hell did she post that?” and “ugh. Her social media accounts should have a NSFW warning on them,” and “this was so unnecessary there was no reason to share that.”

This is not the first time that Audrey is slammed on social media. When the couple flew to Arizona for Jeremy’s grandfather’s memorial, Audrey posted a photo of Radley on the plane, laying on the floor and playing in her purse. Audrey thought it was funny, “1 year olds on planes,” but fans didn’t think so, “doesn’t it seem dangerous to let your toddler go on the floor like that?” and “that baby should be in her lap with a seatbelt on.”

Jeremy and Audrey don’t need the negative attention with what is going on with the Roloff family nowadays. The Roloffs are feuding because Matt put the house up for sale for a whopping 4 million dollars, instead of working out something with his children to take over the farm.

What do you think of Audrey showing off her placenta? Do you think she went too far?

Sister Wives Spoilers: Kody Wasn’t In Love With Christine, Intimacy Was An Obligation

General Hospital Spoilers: Ryan Will Have To Choose, Ava Or Esme

Little People, Big World Spoilers: Matt Roloff Not Sure What Is Next For The Show