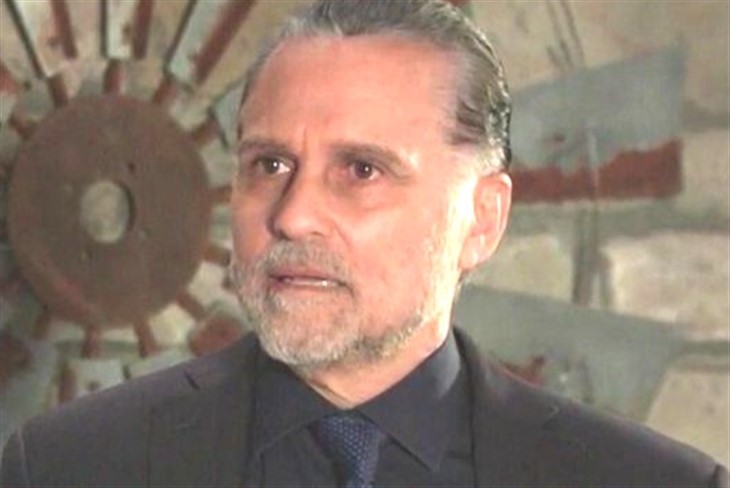 General Hospital Spoilers – Sonny Corinthos Is Off His Game

Sonny is very fortunate that Brando has such good instincts, because he is definitely off his game; he still trusts Dex implicitly, although Brando doesn’t! Dex impressed him because he reminded him of a much younger Jason Morgan (Steve Burton) when he first hired him as an enforcer. There is a very good reason for that – he was handpicked by Michael Corinthos (Chad Duell) and he’s really working for him!

That little excursion to impress the boss man and take out Michael was just a cover, and Michael probably told him to do that too. How else would Dex have known that Michael would be in the Quartermaine stables with the horse?

Regardless of Brando and Dante Falconeri (Dominic Zamprogna) having been set up to follow Dex to the stables, supposedly going to take out Michael, Brando KNOWS Dex cannot be trusted! It’s his instincts – and Dante doesn’t quite trust him either; something is off, but they can’t quite put their fingers on exactly what! But Sonny already gave Dex his warning about if he touched even ONE of his kids – he’d take him out himself, and Dex appeared to get the message! Sonny believed he’d gotten through to Dex with that warning and he’s used to one warning being enough for an underling to obey, even if he is brand new!

Brando keeps surveilling Dex, and Sonny notices; he tells Brando to cut the new kid some slack, but Brando is persistent, and soon Dex starts to complain. Sonny again calls a “family meeting” and brings Brando and Dex into his office, along with Dante who has a free moment. Sonny says this micromanaging of Dex has to stop and tells Brando and Dex they need to play nice and work together, nobody likes someone breathing down their back!

Sonny knows Brando means well but let the new kid do his job, and he’ll do it just fine. Both Brando and Dante have the same suspicions, however, that Dex is not what he appears to be.

Without bringing Brando, Dex or Dante into the loop, he decides to call in the big guns and bring in Brick (Stephen A. Smith). Sonny thought Dex was the enforcer that Brick was going to find for him but Brick says he doesn’t know the kid or where he came from! Sonny tells Brick he needs him to do a deep dive check into Dex and find out how he came to Port Charles and where he’s from. Sonny’s faked enough papers to know that Dex could be operating under some kind of cover from the start and he could be a plant! It’s just too much of a coincidence that a Jason wannabe appeared right when he needed him to!