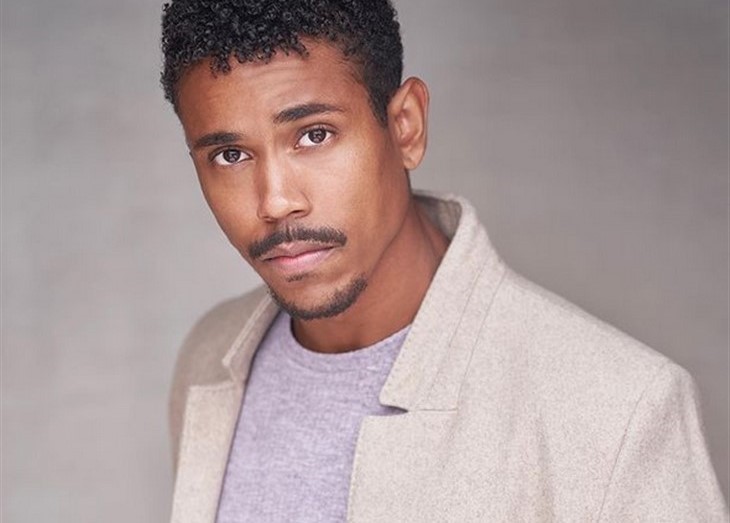 General Hospital spoilers indicate that GH stars will be returning to Graceland for the 2022 GH Fan Celebration in Memphis TN. Which stars can we expect to see at the home of Elvis Presley in Memphis? Are fans ready for the third fan celebration held here?

Although this is the third GH event at Graceland, it is the first time back since the COVID pandemic began. Laura is very excited about their return after all of this time. “I am so excited to be going back, she says. “It is always so much fun. Graceland is awesome –It’s all things Elvis – but this weekend, it is all things Elvis and all things General Hospital. Everyone that comes is going to have a great time.”

Wright says this reminds her of years ago when ABC held Super Soap Weekend at Disney World. Of course, other long-term soap fans remember those weekends as well. Soap actors would appear at Disney World for question and answer sessions. Of course, fans have all access to the actors at this meet and greet in the one-time home of Elvis. Laura says a lot of actors are coming for the first time who fans are going to love meeting.

As an added attraction, Maurice is going to do his State of Mind broadcast live as well. There will be time for autographs as well as other events. There will even be a chance to act out a scene with your favorite star. Fans will get a chance to ask whatever they want, but of course, some storylines simply cannot be spoiled. Wright still encourages fans to ask away.

Turner chimes in saying he is thrilled to be going back to Graceland after all this time. Turner says the theme is fan appreciation as well. This is all about saying thank you to the fan for their support. Donnell promises this will be a lot of fun and the location cannot be beaten. Donnell is excited to have his onscreen love portrayed by Brook Kerr with him. Donnell feels this will be very exciting for Eden McCoy as well.

Donnell is especially excited about the costume party where fans get to dress up like their favorite GH characters. Of course, there will be prizes for this event. Donnell says he cannot wait to see how Curtis will be portrayed. With all the enthusiasm of the GH stars, this is bound to be a very exciting event for all involved.

B&B Spoilers: Will Brooke Give Up So Easily?