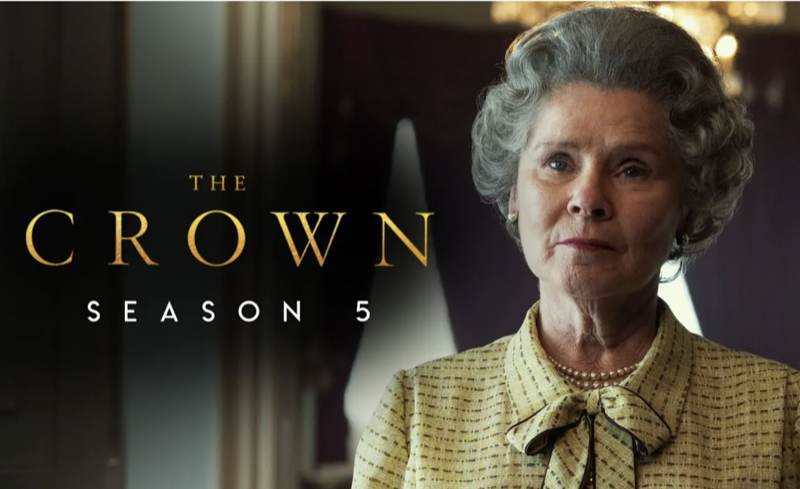 British Royal News says that Peter Morgan has decided to press the pause button on production of Netflix’s The Crown following the death of Queen Elizabeth. Keep reading below for everything you need to know.

According to The Hollywood Reporter, production is going to be put on pause “out of respect” for Queen Elizabeth. Peter Morgan has previously called the hit Netflix series a “love letter” to the queen.

Of course, it didn’t take long for royal fans and critics alike to weigh in on the decision. Many of them wrote on social media, “Well, the wording is super vague. But as much as he views the show as a love letter to the Queen, it is first and foremost a business. I have no idea how much control he has over the show but from Netflix’s perspective, it would be insane to push back season 5,” along with, “It must be a pause out of respect to the subject matter, because why would they be worried about their show offending (can’t think of the right word) QEII after her death if they weren’t worried about doing it while she was alive? And if they film in the UK, a lot of the crew might be observing the mourning period.”

Another fan wrote, “They’re going to push this back a year. I can’t see them scheduling this for release whilst the Royals are in mourning. This period of history paints the Royal Family and particularly the Queen in a very bad light. But it will eventually be scheduled because inevitably people like mess.”

British Royal News – The Crown Is Put On Hold For Now

The death of Queen Elizabeth II on Thursday has immediately made her eldest son, Charles, the head of the British monarchy. His formal coronation will — as per tradition as well as “the enormous amount of preparation required” to organize it, the royal family says.

So far Buckingham Palace has not made any additional comments about the matter but we will definitely update you with all of the latest details about the queen’s funeral in the coming days ahead.

B&B Spoilers: Sheila Gets A Hold Of Hayes