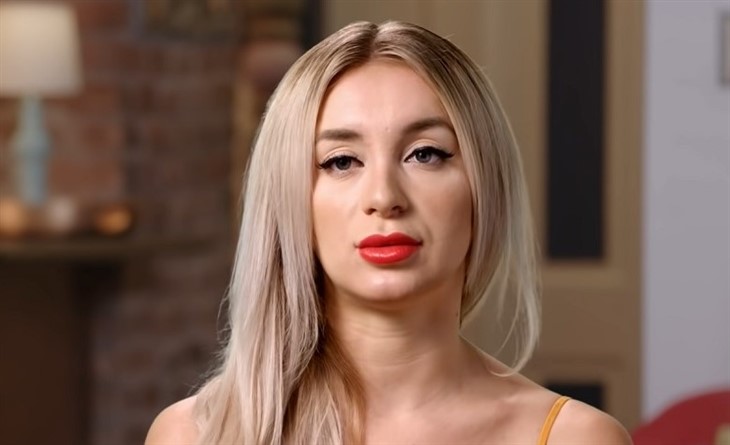 Yara Zaya has stepped foot in the United States since she met her boyfriend, now husband, Jovi Dufren. The couple started a new life in Louisiana alongside their only daughter, Baby Mylah. Even if Yara already found the comforts of her new home, she was still worried sick about what happened to Ukraine when Russia attacked their borders.

Since the war started, Yara was vocal about her concern for her home country that she spared some time doing live sessions on Instagram and appeared on Fox News, encouraging her fans and followers to extend help and give donations for the Ukrainian refugees. She even joined a peaceful rally in New Orleans to show support to the people of Ukraine.

Amidst the disastrous events in Ukraine, the cast member Sasha Larin also showed his support to Russia. He once commented on the invasion, saying: “You have to be a complete idiot if you think that Russia invaded Ukraine without any justified reason.”

The devastated Yara shared a photo of a dead Ukrainian citizen and called out Sasha in the caption that says: “Very interesting @Alexander.G.Larin do you still think this is a special operation? For those who don’t know, Sasha said on his IG that in Ukraine, it’s not a war, it’s a special operation.”

In other news, Yara Zaya gave her thoughts about her co-star Ben Rathbun during the “90 Day Fiancé: Pillow Talk,” saying that she found the Michigan resident sexy and attractive.

Fans took their opinions to Reddit about Yara’s statement and they seemed to agree with the idea even if they felt disgusted by Ben. One fan commented, “If we know nothing about Ben and saw a picture where his shirt was down and the wonky eye wasn’t too obvious, I think people would say he’s attractive.”

A Reddit user wrote, “I mean, let’s not kid ourselves. If Ben was an upstanding citizen who didn’t creep on women his children’s age, he’d be very attractive.” Another one chimed in, “Ben is a creep, so that definitely obstructs my view about him, but I can’t lie, for a 53-year-old cyclops, he’s got a decent face and body.”

Days Of Our Lives Spoilers – Johnny Tries To Make Amends With Chanel!