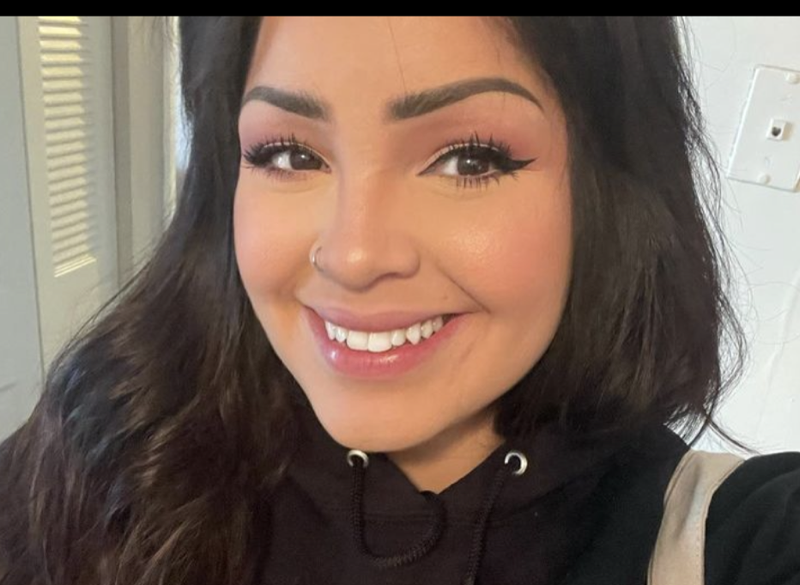 90 Day Fiancé spoilers, news, and updates tease that Tiffany Franco shocked fans as she posted a video of herself beside her allegedly new beau.

Tiffany Franco stepped foot on the TLC show when she met her estranged husband, Ronald Smith. The two have encountered several relationship challenges, but they decided to hold on to each other. However, problems continued to arise, especially when Ronald was irresponsible in supporting his family, so the couple finally put their relationship to an end.

Despite her failed marriage, Tiffany was still grateful to be with her two children, and while Ronald happily moved on from their past by involving himself in another relationship, the matriarch focused on improving herself physically. Just last year, she was inspired by the transformation of her “90 Day” co-star, Angela Deem, so she decided to have gastric sleeve surgery and lost almost 80 pounds in under a year.

Is Tiffany Franco in Love?

In one of her recent posts on social media, Tiffany Franco shared a video of herself wearing pajamas with a man sleeping beside her. Fans were stunned to see the TLC star with a new man when she suggested her estranged husband, Ronald, have counseling first before dating someone new.

“90 Day” viewers were happy seeing the Maryland native in a new relationship, but they got curious about the man as she covered his face with an emoji. Some were also speculating that Tiffany and Ronald were back together, “Trying to figure out if that’s Ronny’s tattoo.” One fan said, “Is that her husband still? Or did she finally dump him?” Another one chimed in, “I’m so happy for you, guys!”

In other news, Tiffany Franco stunned fans with her recent video showing her slimmer face. Since the TLC star gave birth, she started to set goals to make herself better. It seemed like Tiffany was true to her word when she lost a massive amount of weight following her cosmetic surgery.

In one of her recent posts on social media, the mother-of-two shared a video of herself pretending to send a selfie to somebody she’s chatting with online. Fans expressed their thoughts in the comment section, saying that they can relate to Tiffany’s video. Even if she hailed herself as “chonk,” fans were stunned by her slimmer look and showered her with praises.

B&B Spoilers: Carter Dumps Quinn Because Of Her Conniving Ways?