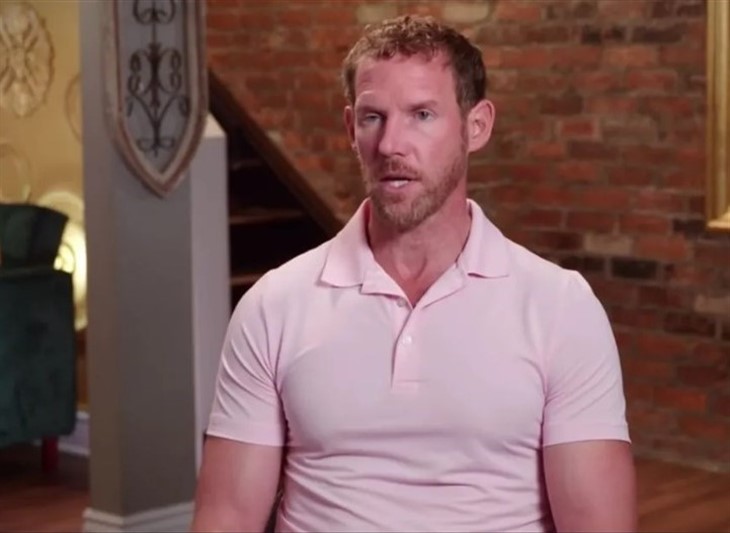 Ben Rathbun entered the TLC show when he met Mahogany Roca online. They grew a closer bond when they talked about their faith in God. Thinking that he already found the love of his life following his divorce, Ben made his way to Peru to personally meet Mahogany and to meet her parents as well.

However, their meeting was not as smooth as they have expected as the father-of-four got a little disappointed when Mahogany doesn’t look the same in her pictures online due to the use of heavy filters. Ben also grew upset when he found out that the Peruvian beauty lied about her age and the place she lives.

In his latest YouTube video, Ben was seen walking along the shore of Lima and talked about the future he pictured out with Mahogany. Even though people found it hard to understand the love they have for each other, he still wanted to pursue his girlfriend.

Meanwhile, the couple enjoyed some quality time at Miraflores, then, Ben made his way to the jewelry shop. He purchased the 18-carat white gold ring, which is from Paris. In the following clip, Ben was seen taking Mahogany to La Milonga del SanTito, the restaurant where they first met in person.

The two then revealed that Ben finally pop the question and received a big “Yes” from the Peruvian native. Mahogany’s dad was also seen in the video, expressing his delight for the newly engaged couple. “She’s off the market, everybody,” Ben stated.

In other news, a fan spotted Mahogany Roca and Ben Rathbun filming on one of the holidays in Peru. Despite the negativities they usually get online, Mahogany and Ben were still deeply in love with each other. Just recently, the couple was spotted together joining the Fiestas Patrias Peruanas, or Peruvian National Holidays, the celebrations of Peru’s independence from the Spanish Empire.

They were also accompanied by cameramen and production crews, which led fans to think that the couple joined the TLC show one more time. The captured moment was brought to Reddit and the “90 Day” viewers filled the comment section with sarcastic messages.