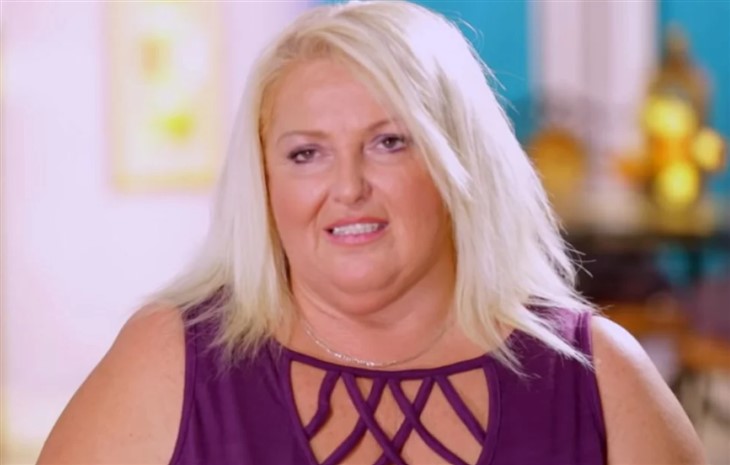 Michael wanted offspring following their marriage, but the Georgia resident decided to go under the knife first as she wanted to be healthy and look great when she starts a family. Though it took some time for Michael to understand and accept his wife’s decision, the breast reduction, liposuction, and gastric sleeve surgery made Angela feel good about herself and became more confident.

The grandmother-of-six has been receiving tons of criticisms since she stepped on the “90 Day” franchise, but in one of her recent social media posts, in which she showcased her dance moves, fans were thrilled seeing the TLC star lose so much weight after several cosmetic surgeries. She captioned the post: “QUEENS ARE RISING UP.”

Viewers expressed their thoughts in the comment section, complimenting Angela’s body transformation and her energetic dance moves. One fan commented, “I love the way you dance.” An Instagram user said, “Wow, Angela. You surprised me with that slim body. Congratulations. You are prettier.” Another one chimed in, “Angela always got the moves.”

In other news, Angela Deem gave hints about her real score with her husband, Michael Ilesanmi, through a series of posts on her social media account. 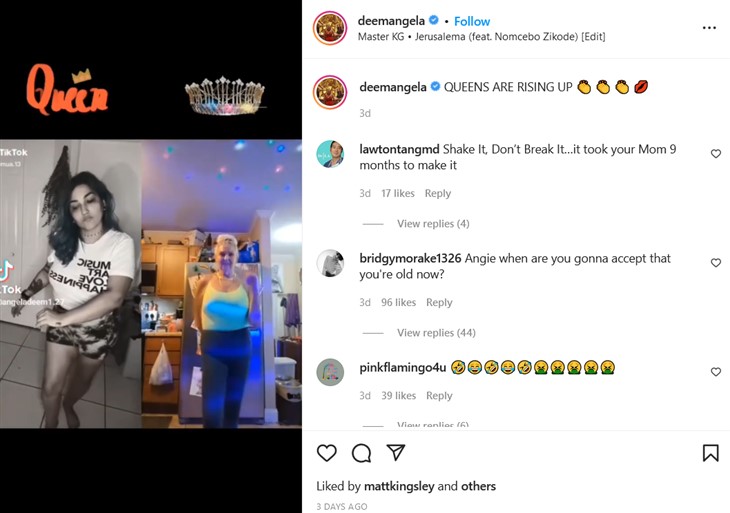 She posted a video of herself jamming with Teena Marie’s “Still in Love” with a written text that says: “#1.27.2020” – her and Michael’s wedding date. She posted another video with the caption, “Queens, he is your king and only yours.” Another video was posted with the caption, “#TRUELOVENEVERDIES.” Viewers wanted to express their thoughts on the series of videos on Angela’s social media account, but the TLC star turned off her comment section.

The Bold And The Beautiful Spoilers: Ridge Has To Choose!