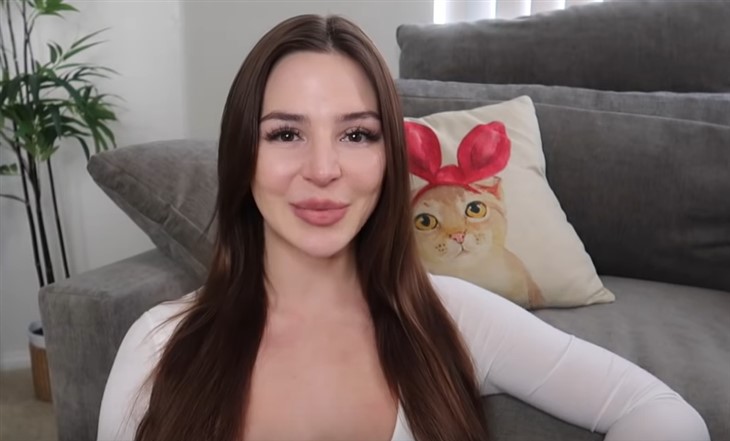 90 Day Fiancé spoilers, news, and updates tease that Anfisa talked about the possibility of stepping foot on the show again in the future.

Anfisa Arkhipchenko debuted in the TLC show when she met her online boyfriend, now ex-husband, Jorge Nava. Their relationship was far from perfect given all their intense fight and cheating issues, but the two ended up married by the end of Season 5. However, the marriage only lasted for two years, and Jorge found himself behind bars due to possession of marijuana.

After Jorge freed himself from prison, the Russian beauty filed for divorce and started to focus on herself. She lost a lot of weight after getting strict with her diet and following a vigorous workout regimen. Other than focusing on a healthy lifestyle, Anfisa also involved herself with cosmetic surgeries.

In one of her recent Q&A sessions on Instagram, a fan asked her if she will return to “90 Day Fiancé” in the future. Anfisa admitted that she didn’t see herself in the show soon, but she has been “negotiating” with the TLC team when a role was offered to her.

However, the “90 Day” alum declined the offer as she can’t see “much benefit” in it. She also wanted to step away from the camera for now as she wanted to keep her life private as much as possible.

Anfisa was once hailed as a gold digger during her appearance in the “90 Day” franchise. However, due to being business-minded and working hard to achieve her goals, she won the hearts of the TLC viewers. That’s why fans wanted to see her on the small screen again in the future.

A “90 Day” fan slid into her Q&A session and asked about her inspiration to become an American citizen. Anfisa admitted that she wanted to be a United States citizen for “the ease of international travel and right to vote.”

Since the day she joined the show, the TLC star has been vocal about her desire to travel the world, and being a Green Card holder helps her to reach those dreams. Though some “90 Day” viewers still critic her online for being money-oriented, Anfisa continued to work hard until she reached the peak of success.