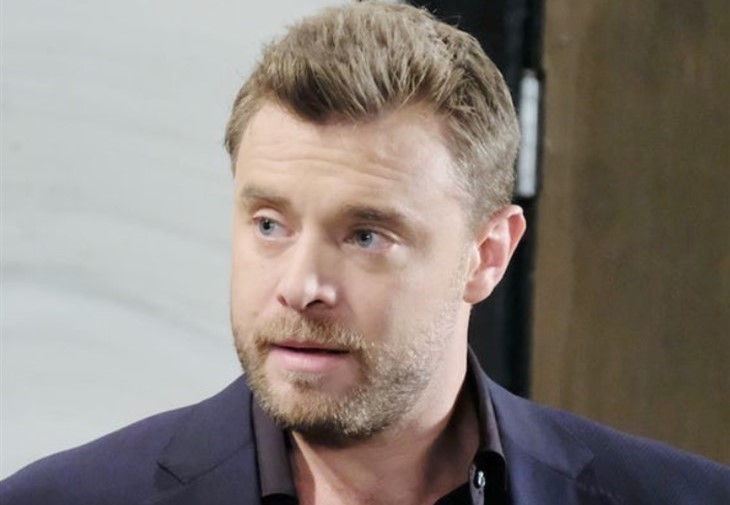 General Hospital (GH) spoilers and rumors tease Drew Cain could be returning to Port Charles in the near future. But, will it be Billy Miller playing the part, or a recast? There has been more name-dropping of the presumed dead Drew Cain than we can count in the past few months, and general consensus on the internet is Drew is very much alive and the General Hospital writers are preparing to bring him back.

Recently, General Hospital’s iconic JaSam couple seems to have crashed and burned. The chemistry between Kelly Monaco and Steve Burton just wasn’t cutting it anymore after fans got a taste of her magic with Billy Miller. Now, Drew’s former flame Sam McCall seems to be single and ready to mingle. Have the writers put her back on the market for Drew?

General Hospital comings and goings rumors have teased for over a year that Drew Cain was not dead and would be back one day. However, the writers TPTB have yet to confirm the news, and we haven’t heard a peep from Billy Miller.

General Hospital (GH) Spoilers: Sneaky Finn Gets DNA – Determined To Find Out If He Is Chase’s Father

It’s no secret that Billy Miller has always wanted to pursue primetime roles. Even when he played the part of Billy Abbott on The Young and the Restless, fans knew that his time was fleeting, and if he landed a major TV role he would hit the road in a heartbeat.

Since Miller’s General Hospital exit, the talented actor already appeared on Season 1 of Apple TV’s crime drama Truth Be Told, alongside some big names like Octavia Spencer. The series has reportedly been renewed and new episodes are set to air in 2021. So, it looks like Billy Miller has been busy, and there has been no buzz of him getting back in to daytime dramas. That begs the question, if General Hospital brings Drew Cain back, will they do a recast?

Do you think Drew is coming back home? Will a recast be successful, or should the soap not bother if the character is not played by Billy Miller? Let us know what you think in the comments below and check back here for more General Hospital spoilers, news, and updates.