Young and the Restless Spoilers: Here’s What Melissa Ordway Has Been Up To In Lockdown 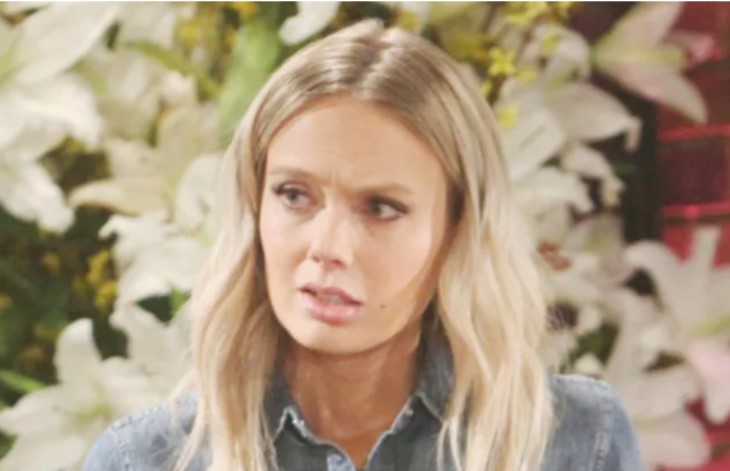 The Young and the Restless spoilers reveal that Melissa Ordway, who plays Abby Newman on the CBS sudser, has been a busy while away from the show.

Y&R, like the other American daytime dramas, has had to shutter production studios due to the coronavirus pandemic. In order to stay safe and healthy, the state-issued rules and regulations which affect both professional and personal lives. Professionally this means that film and television studios have had to suspend filming (since Mid-March) and there is no word on when they may start back up even though they have now been given the green light.

Like many soap stars, Melissa has been keeping her fans up to date on her life via social media. She also talked with Soap Opera Digest recently and spilled some details about some of the fun things she’s been doing with her family. We have all of the exciting details here so read on to find out what Melissa has been up to!

According to Melissa she and her family have all been together during the lockdown. This includes her two daughters, Olivia and Sophie as well as her husband Justin Gaston.

If you follow the stunning and brainy blonde on social media then you already know that she’s dyed her hair pink!

But that’s not the only colorful activity Melissa has engaged in—she’s also been enjoying making tie-dye shirts. In addition, she and her daughters enjoy getting into character as the characters from Frozen, Tangled, and The Little Mermaid. To top it off her oldest daughter, Olivia has seen Shrek and now does her own version of Princess Fiona.

The Young and the Restless Spoilers – What’s Next For Abby Newman In Genoa City?

When we last saw new content prior to the hiatus, Melissa’s character Abby Newman was almost as busy as her portrayer!

The Young And The Restless Spoilers Updates: A Phick Reboot – Phyllis Playing Nick, She Wants Something? #yr #YoungandRestlesshttps://t.co/hB9Kh7ADpe

Abby is going up against Phyllis Newman (Michelle Stafford) in the hotel business and she is in an on-again, off-again relationship with the hunky Chance Chancellor (Donny Boaz).

When the show returns, do you think these two will try to make a go of it again, or would you like to see The Naked Heiress with someone new? Tell us what you think, Y&R fans!

Days Of Our Lives Spoilers & Updates: Claire Not Happy To See Gwen – Fears She’ll Ruin Everything