The Young and the Restless Spoilers: Nate Goes Digging Into Amanda’s Past – Discovers Shocking Secret 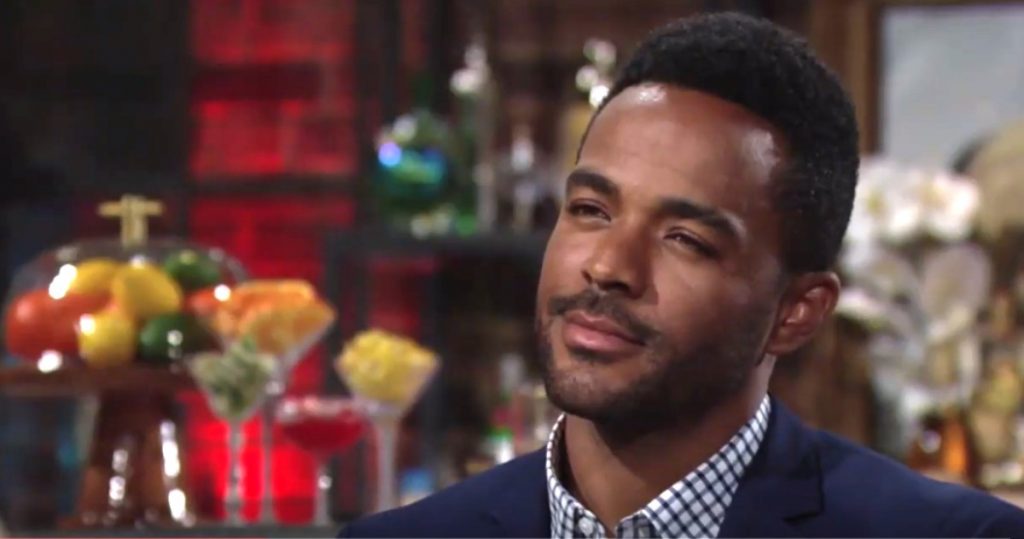 The Young and the Restless spoilers indicate that Nate Hastings (Sean Dominic) will dig into Amanda Sinclair’s (Mishel Morgan) past and discover a shocking secret.

This week when Nate and Amanda met to discuss helping Jared (Michael Maclane). When Amanda learned that Jared was in foster care, she decided to offer her assistance to the young man. Amanda would later tell Nate that she understands Jared’s situation because she grew up in foster care.

This information intrigued Nate and when he asked if Amanda had any interest in finding her real parents, she was against the idea.

Even though Amanda doesn’t want to search for her parents, this isn’t going to stop Nate from digging into her past.

From the moment, she arrived in town, everyone’s been curious about Amanda. The fact that she looks like Devon Hamilton’s (Bryton James) late wife Hilary Curtis (Mishel Morgan) has people stunned.

When Devon was doing his search on Amanda, he discovered that she had someone erase her presence on the internet. It would later be revealed the reason was because of her abusive ex-boyfriend Ripley Turner (Christian Keyes).

Aside from escaping an abusive relationship, nobody knows much else about Amanda. But now they are.

Upon learning about Amanda’s history of growing up in foster care, Nate is going to snoop into her past. He knows it’s wrong to go against her wishes, but he feels maybe this would bring her some closure as she begins her new life.

However, her life may be turned upside down when Nate discovers a secret.

Fans have been speculating for a while on whether the show was going to have Amanda be connected to Hilary. Well, it looks like that’s the direction this storyline is headed.

Rumors are that Nate will discover that Amanda is Hilary’s twin sister, who was given up for adoption.

While the storyline is predictable, Amanda being Hilary’s twin will open a whole new area of drama. Of course, Amanda is going to be furious with Nate for digging into her past and this will alter their relationship.

Also, Amanda is going to have a difficult time as she comes to terms with the truth about who she is. She said that for years she felt like she couldn’t be herself, and now she was free to be the woman she wants to. However, now she’s going to be stuck with the constant reminder that she’s Hilary’s twin.

The Young and the Restless Spoilers: Amanda’s Secret Exposed – Her Past Comes To Light With Consequences Ahead https://t.co/APCPwjkScw pic.twitter.com/ESlfm2I66C

Plus, Devon is going to be a big part of this storyline. Even though he’s moved on with Elena Dawson (Brytni Sarpy), he’s still haunted by the death of his wife and child. Amanda’s stay in Genoa City has him thinking about his life with Hilary.

Upon learning the news that Amanda is Hilary’s twin, Devon is going to reach out to her and help her cope with the revelation. This could also lead to the Devon and Amanda relationship that fans have been waiting for.