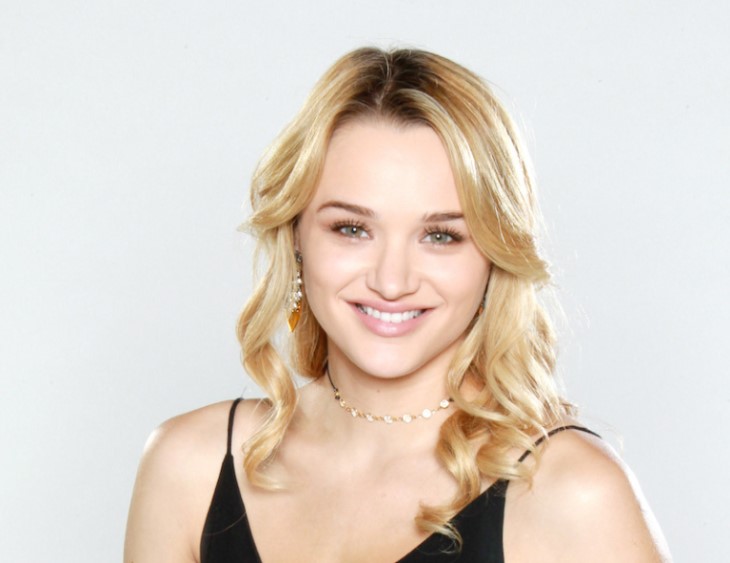 Summer Newman, played by Hunter King, has been through a lot on “The Young and the Restless.” But if there’s one thing that the character’s portrayer wants to happen, it’s for Summer to get pregnant on the show.

In an interview with Soaps in Depth, the actress explained what she wants a pregnancy storyline for Summer. King admitted that she was an ulterior motive for wanting her alter ego to get pregnant. 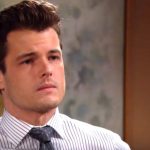 “I want to wear the fake baby belly and then go all-out at lunch and just eat a ton,” King said with a laugh.

“I wouldn’t have to worry about bathing-suit scenes, so I would love to do that. I pitch it at least every three months, but I never hear back!” she continued.

On Monday, March 30, “The Young and the Restless” spoilers hint that Summer will refuse Kyle Abbott’s (Michael Mealor) idea about moving in together. Kyle wonders if her refusal has something to do with Nick Newman (Joshua Morrow) and Phyllis Summers (Michelle Stafford). But Summer just doesn’t want to rush things. Plus, there’s the fact that Kyle is still married to Lola Rosales (Sasha Calle). She simply wants to wait for the right time.

Meanwhile, Nick and Phyllis will go through their usual banter. Nick updates her about Victoria Newman (Amelia Heinle). They’ll also talk about Billy Abbott (Jason Thompson) and Newman Enterprises. Then they both head upstairs to Phyllis’ suite and sleep together.

Back at Society, Theo will assure Lola that the suite they’ll get in New York will have two bedrooms. Theo promises to follow Lola’s lead since she made it clear that she wants to take things slow. Later, Kyle arrives and learns all about their weekend getaway plans.

Meanwhile, Victoria will get updates about her condition. She’ll learn that her chest pains were not caused by a heart attack but by angina. Nate Hastings (Sean Dominic) will tell her about her low blood flow and the need for some follow up tests. Victoria will then return to the ranch. Nikki Newman (Melody Thomas Scott) will mention about Victor Newman’s (Eric Braeden) trip to Kansas. But she believes he’ll come running home once he hears about Victoria’s health.

General Hospital Spoilers: Trina and Portia’s Drama Escalates – Will Ava Get Between Them?