The Young and the Restless Comings And Goings: Beth Maitland Reprises Her Role 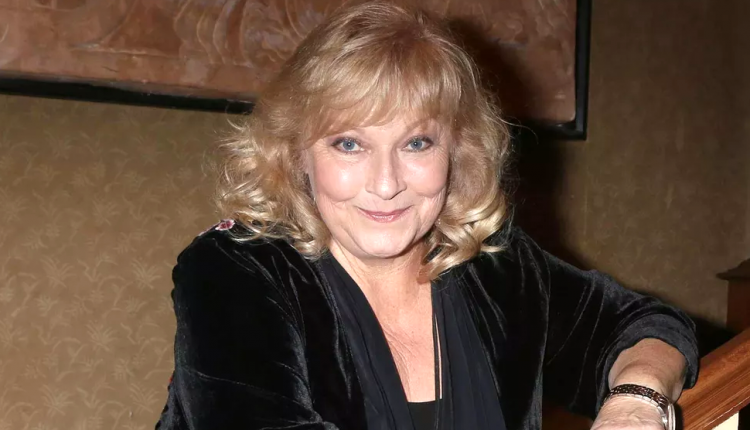 Beth Maitland has announced on Twitter that she’s returning on “The Young and the Restless” as Traci Abbott. The actress stars filming her scenes this week. Maitland was last seen on the small screen in December 2019 when her character Traci visited Genoa City for the holidays.

Maitland has been playing the role of Traci on “The Young and the Restless” for decades. She joined the cast of the show back in 1982 and played the character until 1996. She returned in 2001 and has been with the sudser ever since on a recurring basis.

During her younger years, Maitland was already acting professionally. At the age of 13, she appeared in different community theatre and dinner theatre productions. She was part of the cast of plays like ““You Can’t Take It With You,” Candide,” and “A Midsummer Night’s Dream.”

Then she went to Arizona State University and studied music and theatre. She then moved to Los Angeles in 1978. She worked in night clubs and took acting classes during her free time.

The Young and the Restless Poll: Is Billy Better Off Without Vickie?https://t.co/Eau9JneSaB

There are a lot of happenings the week of February 3. First off, Camryn Grimes, who is currently portraying as Mariah Copeland, will reprise her role as her alter ego’s late twin, Cassie Newman. The actress shared the news on Twitter and said she’s “excited.” Cassie is expected to give her mother Sharon Newman (Sharon Case) a visit after the later learned that she has breast cancer.

The Bold and The Beautiful Spoilers: Is Douglas Losing Another Parent? Thomas Seems To Thinks So

Days of Our Lives Spoilers for Friday, February 7: “Steve” Reveals His True Identity To Marlena – Gina Goes For Broke To Win Over John – Abigail And Chad Question Kristen About The Portrait Of Steve