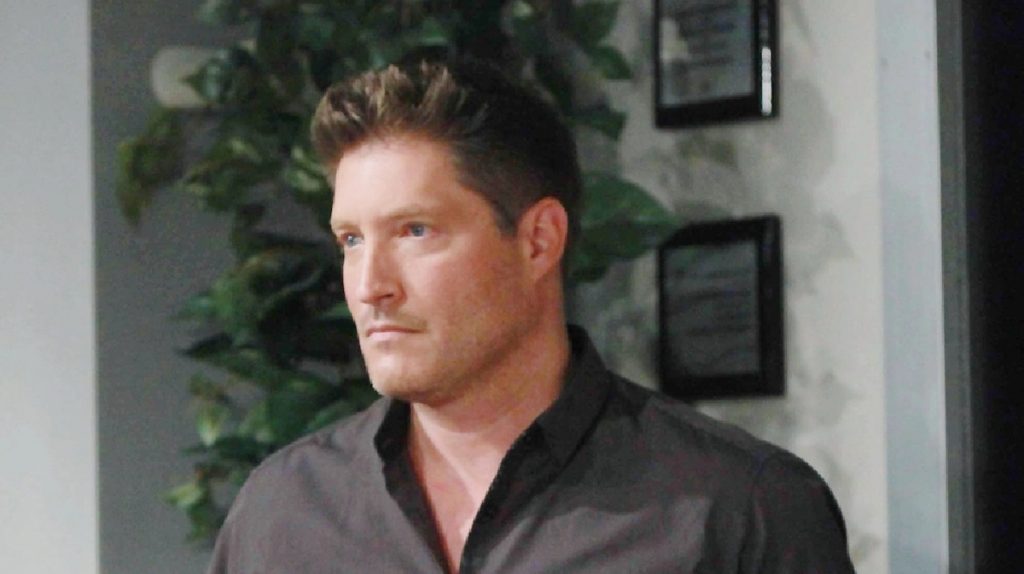 The Bold and the Beautiful spoilers reveal that fans of Sean Kanan will be able to catch their favorite actor online when he appears as the host of the 11th Annual Indie Series Awards ceremony.

The soap veteran and Studio City executive producer and star is set to host the gala event which recognizes and honors the best in Web programming.

Kanan is known to soap fans for his portrayal as Deacon Sharpe on CBS’s The Bold and the Beautiful and The Young and the Restless. Prior to this role he played A.J. Quartermaine on ABC’s General Hospital.

“I am honored and excited to be a part of the digital community and ISA family,” said Kanan about his upcoming gig. “This is the future of entertainment.”

Producer Roger Newcomb said in response, “We could not be more thrilled to be working with Sean on this year’s ISAs. In addition to his comedic chops and ability to captivate an audience, Sean has a deep understanding of the indie world and the importance of celebrating these incredible productions.”

Although the show has taken the step of engaging Sharpe as a host, there are no details yet on how the show will be produced while coronavirus restrictions, such as social-distancing, are in place.

Even Sharpe has not been informed as to how he will perform his duties. “I haven’t heard from ‘the powers that be’ on exactly how we’re doing it,” Kanan told Soap Hub. “I’m not sure if I’ll be hosting from my living room or a dedicated place.”

In the meantime, Kanan is developing a monologue that will be delivered in a world that has changed immeasurably from the last time that the awards show aired.

“It’s going to be challenging,” says Kana. “I saw Tom Hanks doing one on SNL without a studio audience, which can be tough — and he’s Tom Hanks! I’m going to give it everything I have and be as entertaining as I can be. Last time, I performed in my living room my dog said I killed it.”

In addition to hosting the show, Kanan might be lucky enough to pick up one or more awards. His series is nominated for multiple ISAs including Best Drama Series and Best Lead Actor – Drama.

The 11th Annual Indie Series Awards virtual ceremony will be held on Thursday, June 18, 2020. You can find out more at their site, indieseriesawards.com.