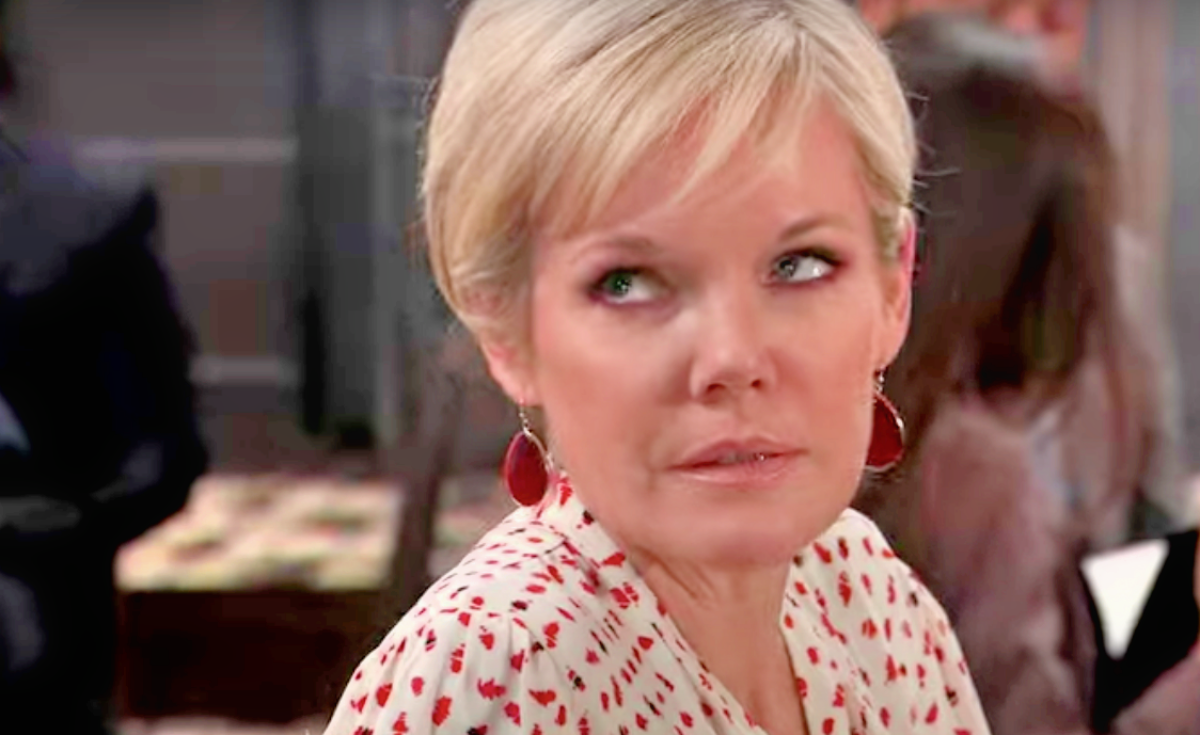 General Hospital (GH) spoilers suggest that Ava Cassadine (Maura West) and Nikolas Cassadine (Marcus Coloma) might need to make some staff changes at their estate on Spoon Island. GH fans know that recently Ava and Nikolas had a tense conversation with Valentin Cassadine (James Patrick Stuart) where Valentin revealed his knowledge that Ava and Nikolas’s marriage isn’t all they’ve pretended it to be

General Hospital Spoilers – Valentin Shows Up at the Metro Court

GH fans know that Valentin showed up at the Metro Court recently where Ava and Nikolas were having some drinks. There, Valentin warned the couple to keep away from his daughter, Charlotte Cassadine (Scarlett Fernandez).

Of course, viewers then saw Nikolas stand up and puff out his chest in a (sort of) defense of Ava before Valentin laid the proverbial smack down on him. Valentin told Nikolas that he didn’t need to pretend to chivalry since everyone knew that Ava and Nikolas keep separate bedrooms and that they obviously didn’t enjoy loving matrimony.

The fact that Valentin knew Ava and Nikolas’s marriage is one of convenience apparently implied that someone, somewhere has been talking. To Ava, that meant the information leak about her private life may have come from staff at Wyndemere. Therefore, she told Nikolas, they might need to make some staff changes.

Some GH fans think the idea of Ava going on a crusade to discover who amongst the staff at Wyndemere might be gossiping about her relationship with Nikolas is a bit much. Still, if Nikolas and Ava believe that their relationship is confidential issue, then they could institute some new policies for their employees.

The first among these, is that whenever either Ava or Nikolas decide to hire someone, they could simply require that individual to sign a non-disclosure agreement. They would then put a clause in that agreement that if an employee is found to have talked about Ava or Nikolas’s relationship to anyone outside of work, that individual would be fired and would face a civil lawsuit. Fear of legal retribution might be enough to stop Ava and Nikolas’s employees from talking. No investigation needed.

Now, GH fans know that Ava believes there is already a leaker at Wyndemere. In order to put an immediate halt to information getting out about her marriage, Ava could simply fire everyone currently working there. She could make a clean sweep of things, and then together with Nikolas hire an entirely new staff. While some GH fans might believe those are extreme steps, it really depends entirely on how important Ava and Nikolas believe their marital ruse happens to be.

General Hospital Spoilers: Maurice Benard, Keeping It Real – His Life Has Always Been An Open Book

Does Anyone Believe That Prince Harry & Meghan Are Actually Renting Their LA Mansion?