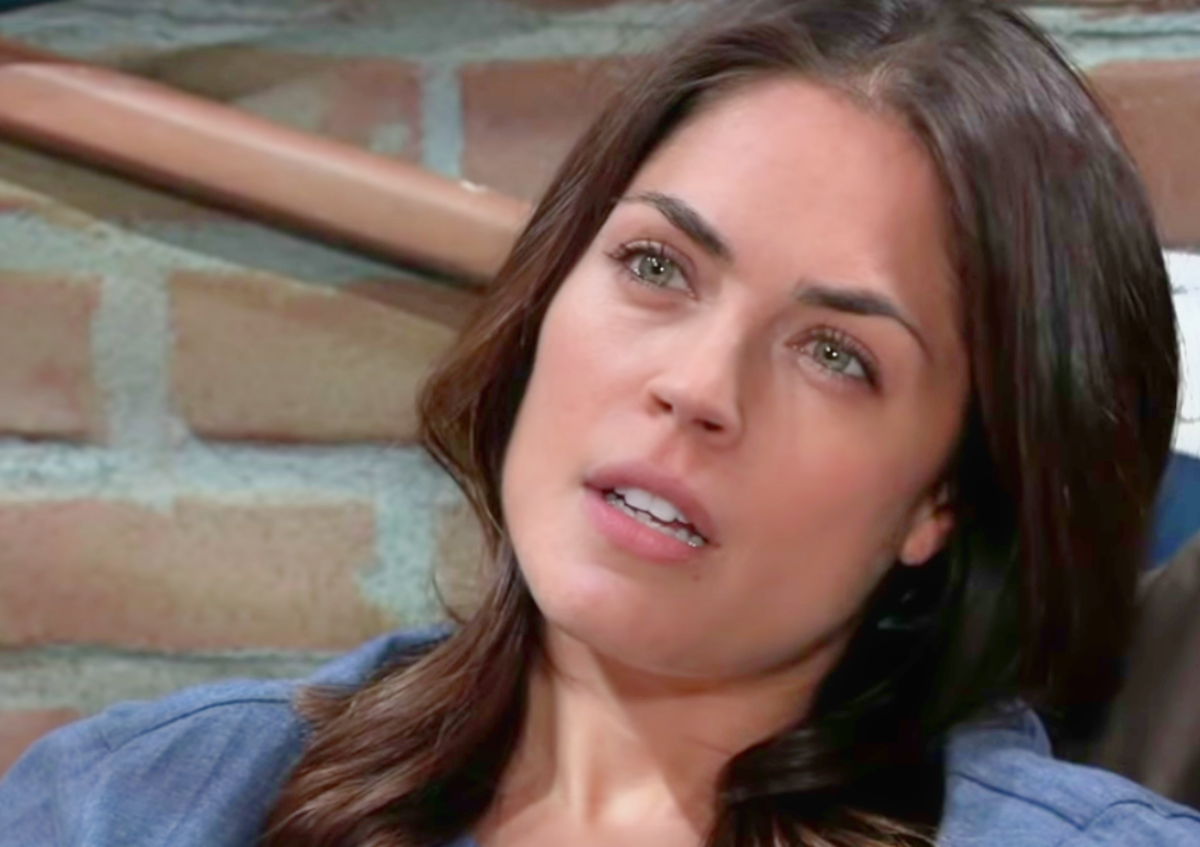 Kelly Thiebaud has just announced that her recent visit to Port Charles on General Hospital as Dr. Britt Wesbourne has come to an end already. On Twitter, she stated, “Hiiii! Just wanted to clarify some things! Unfortunately yes I don’t hve anymore scenes on #GH at the moment, BUT that could all chance once productions start bck up. I guess if y’all want more of #ThrBritch u will hve to harass Frank and the #GH writers, it’s up to them.”

Thiebaud debuted on General Hospital back in 2012. After some time on the show she departed and continued to make sporadic visits her latest of which began in March 2020. Her last episode thus far aired on April 1, 2020. Thiebaud took to social media where she could make things clear.

She advised fans that due to production being shut down for all soaps including GH, she currently does not have new scenes left to air. She however encouraged her fans not to hesitate in letting Valentini and the GH writers know that fans want more of Britt as she is open to doing more shows.

Thiebaud did not stop there as she posted a follow up tweet which read, “Currently i am not on any shows as a series reg. I’m just bouncing around where the work takes me. Thank you for welcoming me again back to Port Charles. Always a fun visit and let’s hope there is more to come. Love you all! Stay safe”. This being said, fans can note that it was reported that Thiebaud would returning to her first soap stomping grounds on Days of Our Lives.

General Hospital Spoilers: She Is Returning To Days of Our Lives And Will Be Playing A New Character Who Debuts On The Show This Week

In 2011, for a number of episodes, Thiebaud tackled the role of Alicia. This time, though, she will be playing a new character who debuts on the show this week. She will air as Zoey, sharing scenes with Galen Gering’s Rafe Hernandez. Zoey is apparently Evan’s (Brock Kelly) lawyer.

Currently i am not on any shows as a series reg. I’m just bouncing around where the work takes me. Thank you for welcoming me again back to Port Charles. Always a fun visit and let’s hope there is more to come. Love you all! Stay safe 😘

Unfortunately for the many persons who were hoping that Thiebaud would be sticking around on Days, that’s not the case as it was reported that the role was already recast with a new actress. The role will be played by Alyshia Ochse who will debut in this month as well.

So, fans you heard directly from Thiebaud. If you are indeed interesting in seeing more of her and her alter ego, Britt on the ABC daytime drama, do as she stated above.

The Young and The Restless Spoilers: Hot Chemistry Between Billy And Lily – Will Victoria Get In The Middle?

The Bold And The Beautiful Spoilers: Wyatt Overwhelmed With Guilt – Will He Break And Give Sally What She Wants?