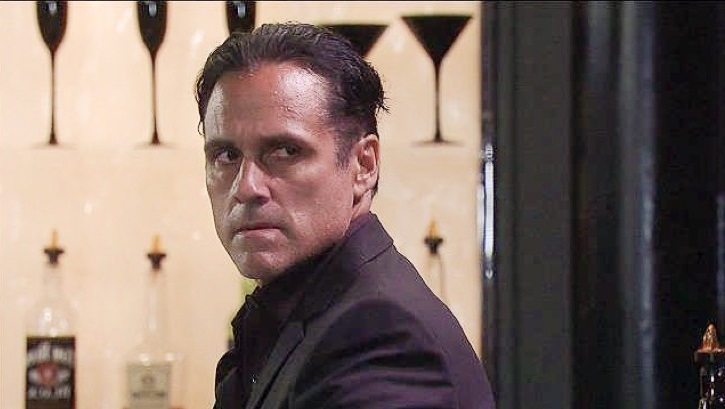 In the video Maurice addresses the specter of suicide when he encourages, “anyone who’s feeling a certain way, darkness, pain, negative thoughts, go to someone who loves you or that you love,” and share your situation.  He concluded by saying, “That’s it just do it. I know sometimes it’s difficult especially for men.”

His fans were very supportive of his message with one posting, “It’s the bravest, best decision you’ll ever make. I’ve been there. I was scary close. Don’t give up. You are worth it! You can do it! You matter! You matter! You matter! It’ll get better. I know it hurts. I know it feels like it’s over but it’s not. The storm will end.”
Another one addressed one of his points by saying, “So perfect Mo. Yes I think harder on men but if they have the resources like family and friends then yes go to them before giving up. Life is a precious gift needed to be saves.”

Another fan gave some practical suggestions for dealing with challenges: “I decided to take my mind elsewhere… taking a virtual acting class and a vocal coach is helping me build my range. I refuse to let it get me down again. I want to kick it before it kicks me. Constant struggle to stay ahead of the game it plays.”

In a separate tweet Maurice wrote, “If you or someone you know has been struggling with suicidal thoughts, warmlines staffed with people with lived experience are available at http://mhanational.org/warmlines.”

Maurice was diagnosed with bipolar disorder at age 22. He has since become a spokesperson for treatment of the disorder and with his suggestion, the show incorporated the disorder into Sonny Corinthos’ life.

Maurice has been nominated for several Daytime Emmy awards for his role of Sonny Corinthos. He won the Outstanding Lead Actor Award in 2003 and 2019.

Days of Our Lives Spoilers Next Week: John Wakes Up, But He’s Not The Same Man Anymore