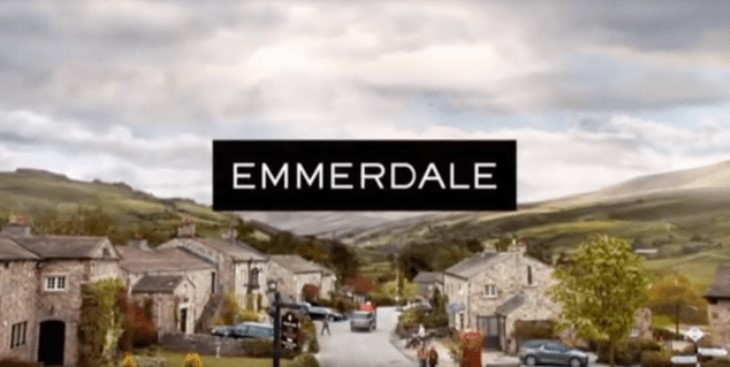 In the preview, we see that the betrayal will be on a high level as DI Malone dishes out more threats and gives the boys, Cain, Billy Fletcher (Jay Kontzle), and Will Taylor (Dean Andrews), drugs. As viewers know, DI Malone is planning on betraying the group, and this is shown in the preview. Other acts of betrayal are shown in as Jamie (Alexander Lincoln) continues to have an affair with Belle Dingle (Eden Taylor-Draper), and he thinks that Andrea Tate (Anna Nightingale) is still in the dark.

Love will be in the air, although it may be short-lived as Cain and Moira Dingle (Natalie J Robb) will feel the sparks flying. The two of them will rekindle their romance; however, trouble is just around the corner. Not to mention that along with romance, there is motive. DI Malone may have targeted Will for a reason as it seems that he had a relationship with Harriet Finch (Katherine dow Blyton), who is now with Will.

The feud between Arthur Thomas (Alfie Clarke) and Archie Breckle (Kai Assai) heat up quite literally as the two are left near items to make a fire. Arthur starts a fire that goes a little crazy and puts the two in danger. Laurel finds herself sacred or her own son, and it seems that the police will come in. This may mean that Arthur will be in a lot of trouble.

Viewers may want to tune in next week for all of the drama. What do you think? What storyline are you most excited to watch next week? Do you have any theories about what might take place in next week’s episodes? Be sure to catch up on everything happening with the soap right now. Come back here often for Emmerdale spoilers, news, updates, and rumors!