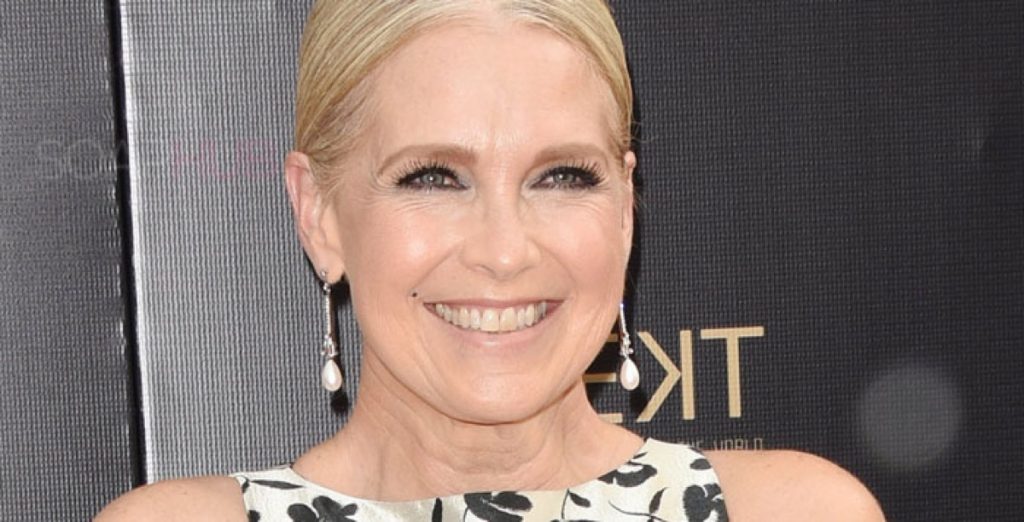 Tornadeos ravaged the towns in Tennessee last Tuesday, killing at least 24 people and leaving others missing. “Days of Our Lives” star Melissa Reeves and her family lived in one of the areas that were affected and fortunately, the actress reported that they were all safe.

The actress took the time to let her fans know that she and her family are okay.

“#nashvillestrong always. Please pray y’all for everyone affected by the tornado and thank you for all of the incredible messages regarding our safety. We are fine but so many are not. Please give, pray, whatever you can to help those in need,” the actress said in an Instagram post.

Viewers also know that Reeves and her husband Scott, who’s known for his roles on “General Hospital,” “The Young and the Restless,” and “Nashville,” have recently opened up a coffee bean business in the area. The actor retweeted his wife’s message from their business, Revival Roasting Company.

They also put one of their items on sale and 10% of all the purchases will be donated to East nashville’s tornado relief operations.

Death and Damage In Tennessee and Nashville

Tennessee was placed under a state of emergency after tornadoes touched down in the area early Tuesday. The death toll in the morning was at 9 but it rose to 25 by the early evening.

Most of the deaths were concentrated in Putnam County, east of Nashville. A total of 18 people were killed and including five children. At least 48 buildings were destroyed and 50,000 homes were left without power.

Days Of Our Lives Spoilers For March 5

“Days of Our Lives” spoilers hint that Jennifer Deveraux (Melissa Reeves) will confront Princess Gina Von Amberg aka Hope Brady (Kristian Alfonso) at the Salem PD regarding her accident, which almost took her life. Viewers may recall that the latter pushed Jennifer off the bistro balcony.

The accident left Jennifer in a coma and that’s why it’s not surprising if she’s furious at Princess Gina. The idea of meeting with Jennifer doesn’t sit well with the latter so Shawn Brady (Brandon Beemer) drag her down to the station and handcuff her to the chair. Fans will get to watch an intense showdown.