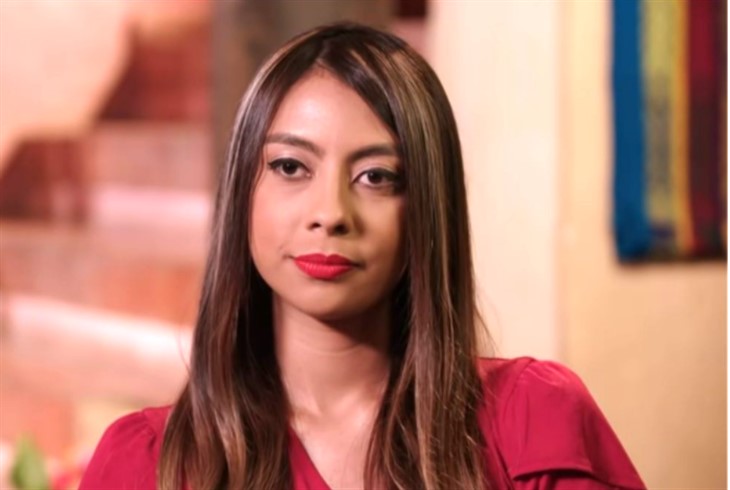 We all saw Melyza Zeta and Tim Clarkson on 90 Day Fiancé: The Other Way. Many viewers were bored with their relationship and had much higher expectations for the way TLC played it all out. Their relationship did involve a lot of cheating and a lot of lies and secrets. This isn’t the first time we’ve seen a relationship like this, but there was just something about these two that didn’t really pull in fans. Melyza took some time to explain to her fans the rumors that she has been fired from TLC.

We didn’t see a lot of Tim and Melyza on the show and fans think that she was a little upset about this. Generally, we will see a couple in every episode, but we barely saw these two on the show. It just seemed weird. Meyza has heard the rumors that she has been fired from TLC and she wanted to tell her fans what was going on with the show and with Tim.

Melyza posted that her prayers had been answered. The first thing that her fans thought was that she was happy to be fired from the show, but there were others that thought she may have been talking about her pregnancy rumors. What brought this up was a fan that had posted on her Instagram asking her why she and Tim were not featured in the finale. Fans have been making suggestions that they had been fired and Melyza didn’t help to put that rumor to rest. 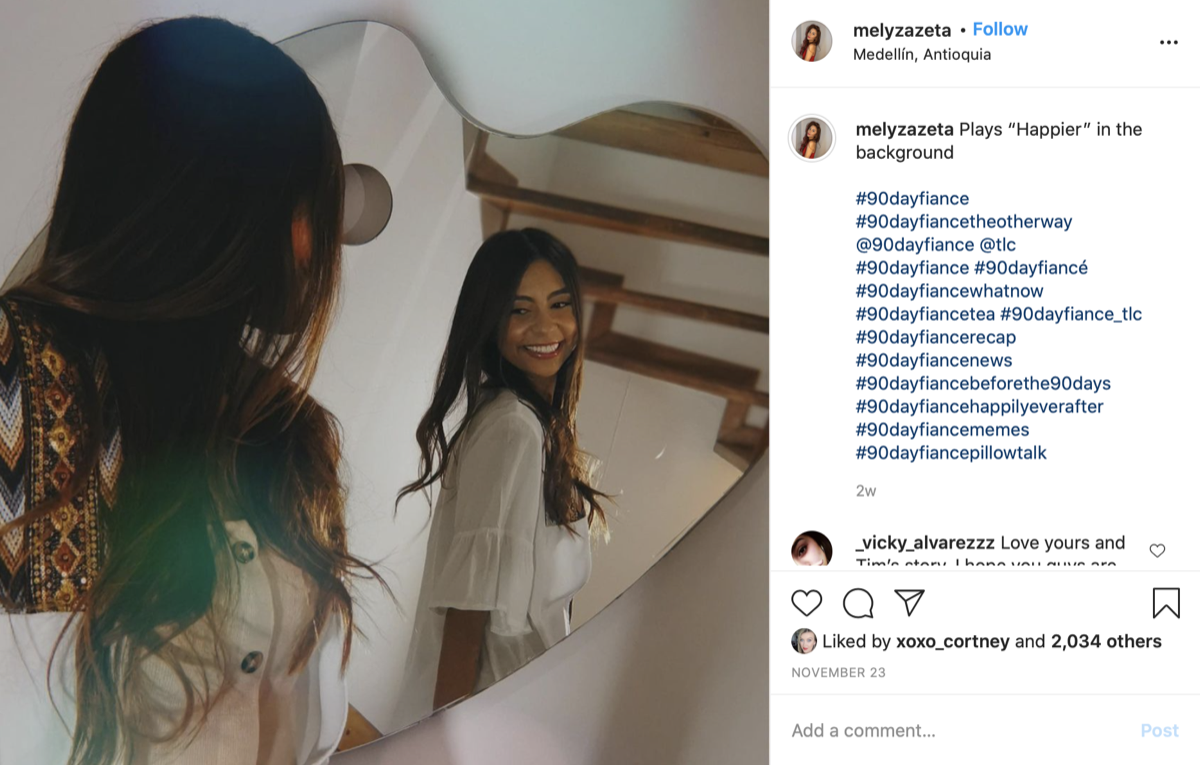 No one is exactly sure if Melyza did get fired from TLC, and we are not exactly sure why she would. Has she given away any secrets or broken her NDA? From what we have seen so far, it doesn’t appear that way, but if she is pregnant, her comment about having twins could have been what got her fired. No one is really sure at this point though.