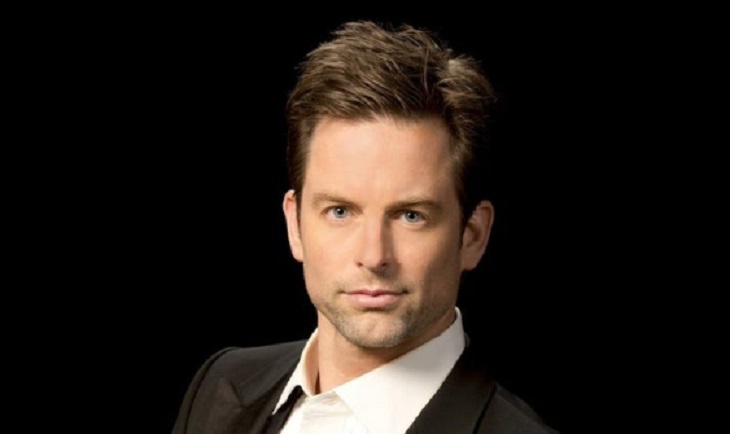 Michael Muhney (Adam) gained daytime fame on ‘The Young and the Restless’. His run on Y&R from 2009 through 2014 was widely praised as electric. Rumors of his comeback have long persisted ever since. But does a social media message imply that Y&R has already, or will be hiring Muhney once more?

From January 2009, through January 2019, Muhney tweeted 4,861 times. He hasn’t tweeted at all since January 26, 2019, which dovetails with the apparent news that Y&R has opted to recast the Adam role.

That means he’s gone more than a month without interacting with his fans. There have been some communication gap periods in the past, but this one is reasonably interesting to discuss.

Obviously this read between the lines is not meant as confirmation of anything, thus the speculative nature of this article. However, it is fully legitimate to wonder if Muhney has chosen to go ‘radio silent’, an old school term that remains apt in the internet world.

Brought Truman along on my photo shoot today and the photographer wanted to take pics of him instead of me and I totally get it 😂😂😂 pic.twitter.com/W9DZJVNdPk

Muhney was asked to leave Y&R in December 2013. Then executive producer Jill Farren Phelps’ decision was followed by ‘radio silence’ regarding the reason for that choice. Muhney offered no information for awhile as well, until he began speaking about what happened. The lack of information led to speculation.

Days Of Our Lives Spoilers: Eli And Lani Question JJ About Haley’s Whereabouts