Young and The Restless Spoilers: Nick Grills Phyllis, Did She Frame Victor? 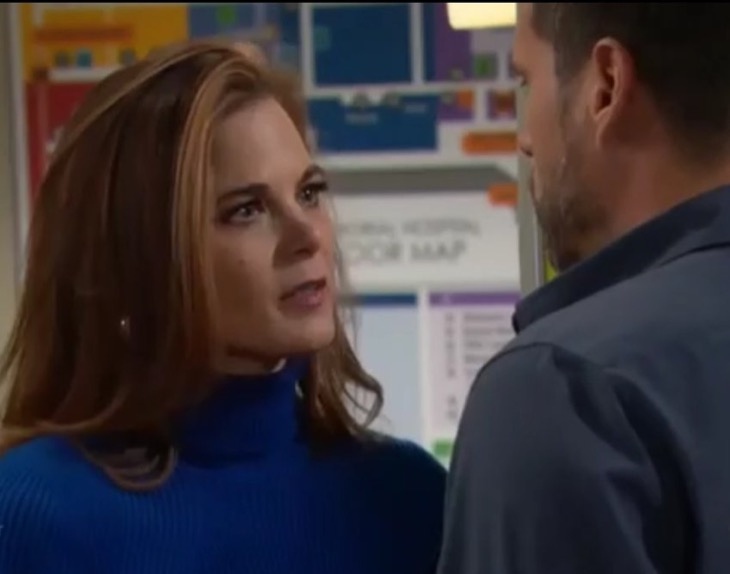 The Young and the Restless (Y&R) spoilers for the week of January 14 tease Nick Newman (Joshua Morrow) will drill Phyllis Abbott (Gina Tognoni) about her intense hatred for Victor Newman (Eric Braeden). He starts to wonder if she could have framed his dad for JT Hellstrom’s (Thad Luckinbill) murder.

Nick Fed Up With Phyllis’ Antics

Phyllis can be sweet and convincing but Nick is getting sick of her games. He begins to suspect that she was the one who framed his father for JT’s murder. He tries to push that out of his mind, but eventually, he has to know the truth. So, he decides to ask her, point blank, if she deliberately framed his dad for murder.

There’s no doubt Phyllis hates Victor enough to frame him. She still blames him for bringing Marco Annicelli (Peter Bergman) in her life. He knew it wasn’t really Jack (Peter Bergman) and allowed her to live with the stranger. She believes that allowing her to sleep with the Jack imposter equated to rape. Since then, Phyllis has been trying to get even with Victor. She wants him to pay for what he did to her. And, for her, revenge is her motive.

Did Phyllis Frame Victor On Y&R?

The real question is, did Phyllis frame Victor for murder? It’s clear she hates him enough but did she go the extra mile and actually frame him? It isn’t clear yet, but it is looking like a very real possibility. She has pushed very hard for Victor to take the fall for JT’s murder and tried to make sure that Nikki (Melody Thomas Scott) did not confess to the crime.

What will Phyllis say when Nick asks her if she framed Victor? Don’t forget to come back for more Young and the Restless (Y&R) spoilers, news, and casting updates!

Bold and Beautiful Spoilers Steffy Meets Flo, Puts Adoption In Motion, Reese Behind It All