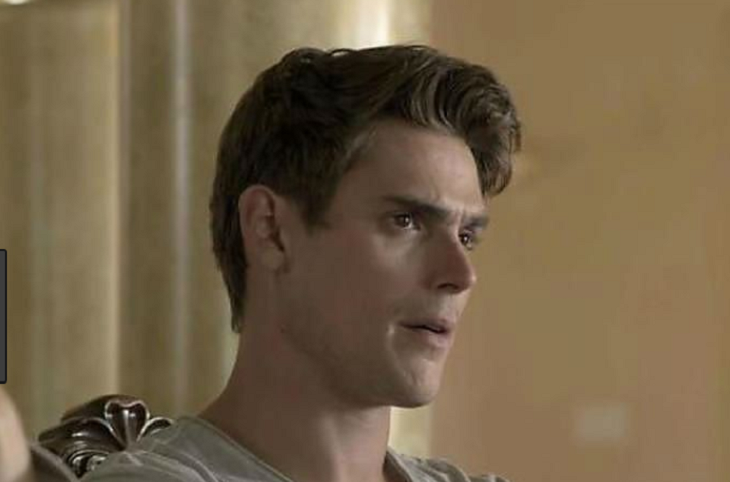 The Young And The Restless spoilers and rumors indicate the show has re-cast Adam Newman, and it looks like Mark Grossman has secured the gig, according to Daytime Confidential.

Y&R producers have been searching for a new face to play the role since they recently announced that Victor Newman’s prodigal son would soon be returning from the dead.

Grossman was born in Columbia, Maryland but grew up in Arizona. Having started in theater at a young age, he was never far from the stage or a camera. He is known for his acting and modeling work, including numerous campaigns, TV and film roles, as well as other undertakings within the entertainment industry.

Young And The Restless Spoilers – Will Chelsea Newman Return?

With Adam’s return, will viewers also get to see a reunion with wife Chelsea Newman (Melissa Claire Egan)? And what will this mean for Nick Newman (Joshua Morrow), who is currently the guardian of Adam’s son Christian?

There is no known air-date for Grossman’s debut in the role of Adam but Soap Opera Spy will keep you updated.

Young And The Restless News: Mishael Morgan’s Baby Girl Is A Beauty – See Her New Photo!