The Young and The Restless Spoilers: Sharon Puts Relationship With Rey at Risk As She Agrees To Adam’s Request 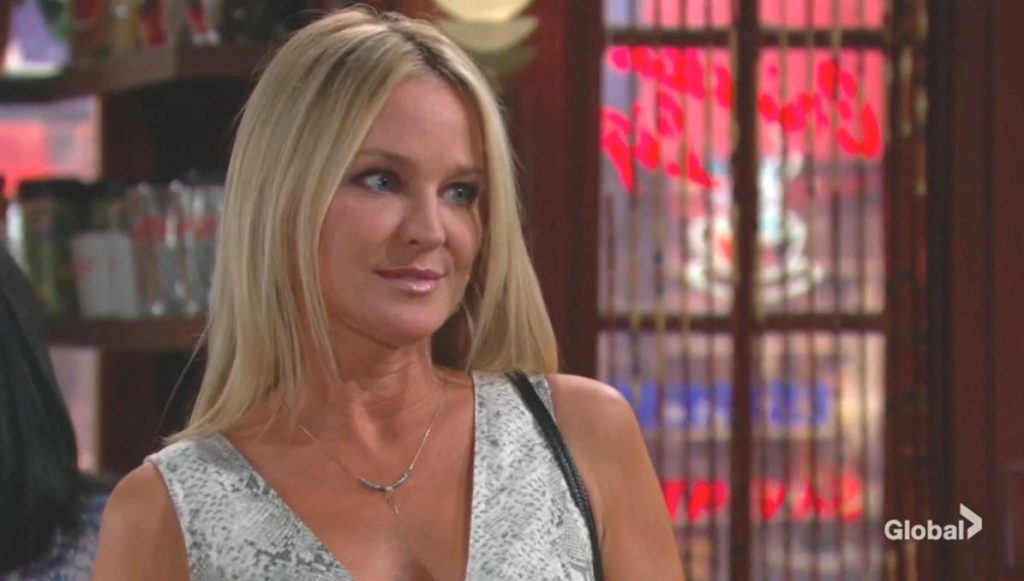 Adam Newman (Mark Grossman) will stop at nothing as long as he gets what he wants, Christian. The custody battle for the kid is intensifying, and Adam will do whatever he can to win even if it means destroying the lives of others.

Adam asks Sharon Newman (Sharon Case) to get legal guardianship for Christian until the judge makes his decision. Sharon agrees but when her boyfriend Rey Rosales (Jordi Vilasuso) finds out, he is furious. He believes Adam is using and manipulating Sharon. He also thinks that she shouldn’t get caught between her two exes. What will Sharon do?

It seems like Rey is nearing his breaking point when he discovers what Adam has been asking his girlfriend to do. Rey’s been through a lot in terms of his love life and the last time he was in one, he got cheated on. He tried to leave Sharon to deal with whatever was going on with her ex, Adam. So he was shocked when Sharon didn’t blow Adam off when he asked her to be the temporary legal guardian for Christian.

Vilasuso said, “Rey understands where Sharon is coming from, but he doesn’t think she can see the forest for the trees. He sees Adam as a threat to everyone that he encounters!” “Rey has been around people like this, felons, for a long time. He can smell these people a mile away, and Adam is a dangerous individual. He is a punk in Rey’s eyes,” he continued. “Rey is starting to see a crack in their relationship. He hasn’t been super-confrontational,” Vilasuso admitted.

Rey wanted Sharon to realize who Adam really is. He wants her to understand that Adam will only bring trouble especially when he is out for revenge. Fortunately, Rey learned something from his failed relationship with Mia Rosales (Noemi Gonzalez), who cheated on him with his brother Arturo Rosales (Jason Canela). He’ll talk to Sharon before things become worse. Unlike before, he will no longer settle or try to make things work. He’ll give Sharon an ultimatum. It’s either him or Adam. The question now is who will Sharon choose?

The Bold and the Beautiful Spoilers: Will Hope and Liam Reunite Following Baby Reveal?