The Bold And The Beautiful Spoilers: Greek Soap Star Andreas Georgiou To Guest Star On B&B 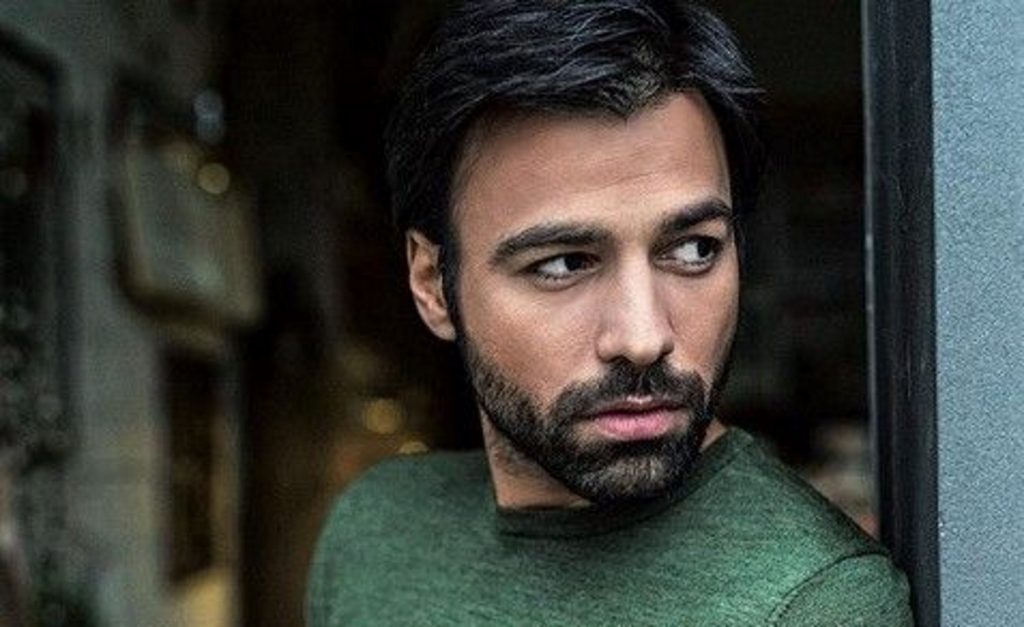 Greek soap star Andreas Georgiou is set to guest star on “The Bold and the Beautiful.” He’s flying from the Mediterranean Sea to the Pacific Ocean for the upcoming gig. Georgiou stars in the Greek show “8 Lexeis,” where “The Bold and the Beautiful’s” very own, Katherine Kelly Lang, has done numerous episodes for. Details about his guest appearance are still being kept tightly under wraps for now.

Georgiou recently shared a photo of himself with John McCook, also known as Eric Forrester, on Instagram. He captioned the photo, “Break in the dressing room with the legendary Eric!”

“Lucky us!! We got a visit from the famous Greek star Andreas from the European series #8lexeis,” Gareis said.

The update had several fans feeling excited. One fan said, “Great photo! Andreas produces and stars in some of the best series in Greece.” Another viewer chimed in and hoped that Georgiou’s appearance will pave the way for the show to shoot a special episode in Greece.

With the news of Georgiou making a guest appearance on the show, fans may be wondering if they can expect other characters to return or leave the sudser.

For the week of December 16 to 20, viewers can expect a few characters to return. Flo Fulton (Katrina Bowden) will be back on screen soon. Bowden has been offscreen since October to film a new movie in Australia. It’s been revealed that the actress is back in Los Angeles and is currently taping scenes for her comeback. There’s no air date yet for her return but she did manage to share some behind the scenes photos of herself on social media.

Meanwhile, Joe LoCicero will return as Thomas Forrester’s (Matthew Atkinson) friend, Vinny Walker, on Monday, December 16. Lawrence Saint-Victor will also return as Carter Walton on December 20 as he deals with another legal matter for the Forresters.