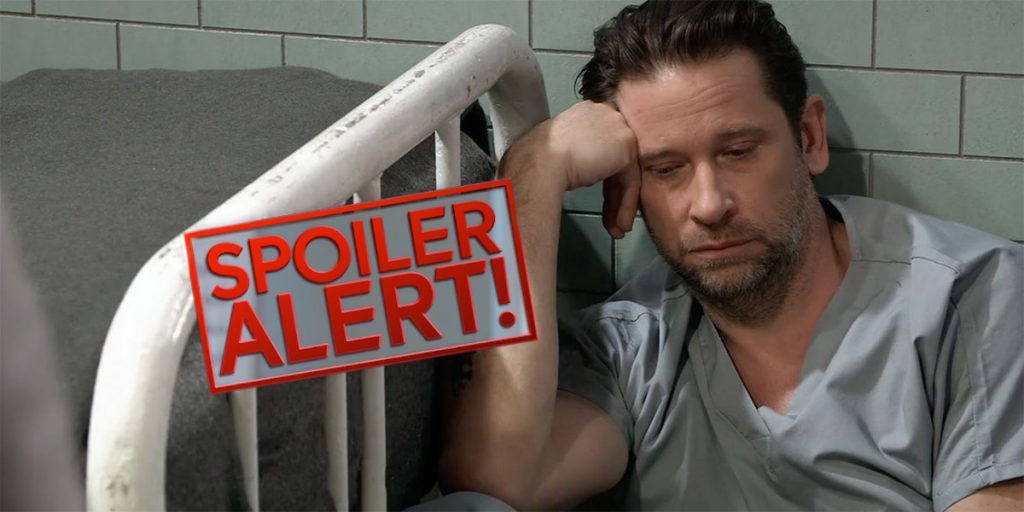 General Hospital (GH) spoilers for the week of Monday, February 25, 2019, through Friday, March 1, 2019 tease that we will have a week filled with one confronts another, while others hold vigil. We have a very exciting week heading our way and you will not want to miss a moment of the action!

This week, Ryan Chamberlain (Jon Lindstrom) will confront Franco Baldwin (Roger Howarth) after Franco pulls a publicity stunt that has Ryan livid. Ryan will want to figure out what Franco is up to after he starts to boasts his criminal brilliance. Making matters worse, Ryan will take an interview alongside Ava Jerome (Maura West) where it appears he will start getting jealous when she goes on and on how much of dark genius Franco is. Ryan will go to Ferncliff where he calls Franco out, but it could negatively impact his chance for a clean escape. Do you GH fans think Ryan is going to give himself away?

Meanwhile, Curtis Ashford (Donnell Turner) will hold vigil for Jordan Ashford (Briana Nicole Henry) after Drew Cain (Billy Miller) has lost his sight and hits her with his car. Curtis will demand that his aunt Stella Henry (Vernee Watson) tell him what is going on. He will be by Jordan’s side through this and Drew will not remember what happened. Drew will want to know if he hit something after he starts piecing things together. Curtis will be relieved after it appears Jordan will be okay.

For The Other Residents Of Port Charles