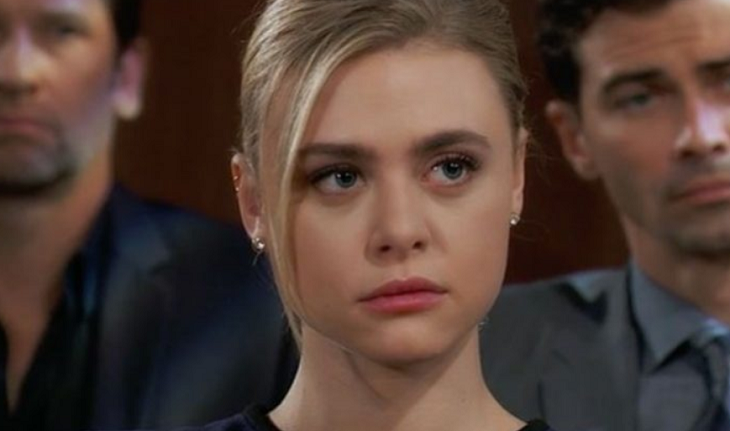 Hayley Erin (Kiki Jerome) may no longer be on General Hospital, but that doesn’t mean her daytime television fans have forgotten about her! As a matter of fact, they’ve been showing their support for the blonde beauty ever since she made the switch to prime-time television with her new hit show, Pretty Little Liars: The Perfectionists. Erin recently looked drop dead gorgeous at an event for the series, leaving her social media fans absolutely stunned by her flawless beauty.

Erin shared a photo of herself wearing a low-cut black dress with floral prints. She also had her hair styled in a braid crown.

Now whether or not Erin would be willing to come back to daytime television remains to be seen. Seeing how Kiki died, there’s a chance that she would reprise her role in either flashback or ghost-like form.

Either way, it’s great to see Haley Erin enjoying the success of her new prime-time television show. We have a feeling that we will be seeing much more of her in the future, both on and off screen.

We've got all these daddy issues + hacker issues. You ready?

Pretty Little Liars: The Perfectionists is all new next Wednesday at 8/7c on @FreeformTV. #PLLThePerfectionists pic.twitter.com/f9I5eLEjYi 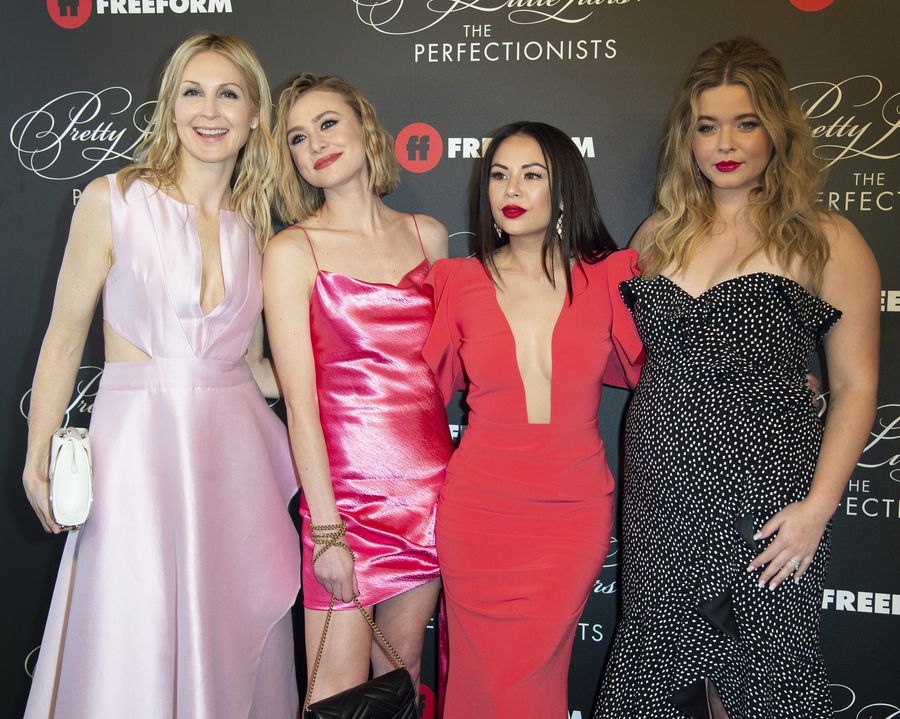