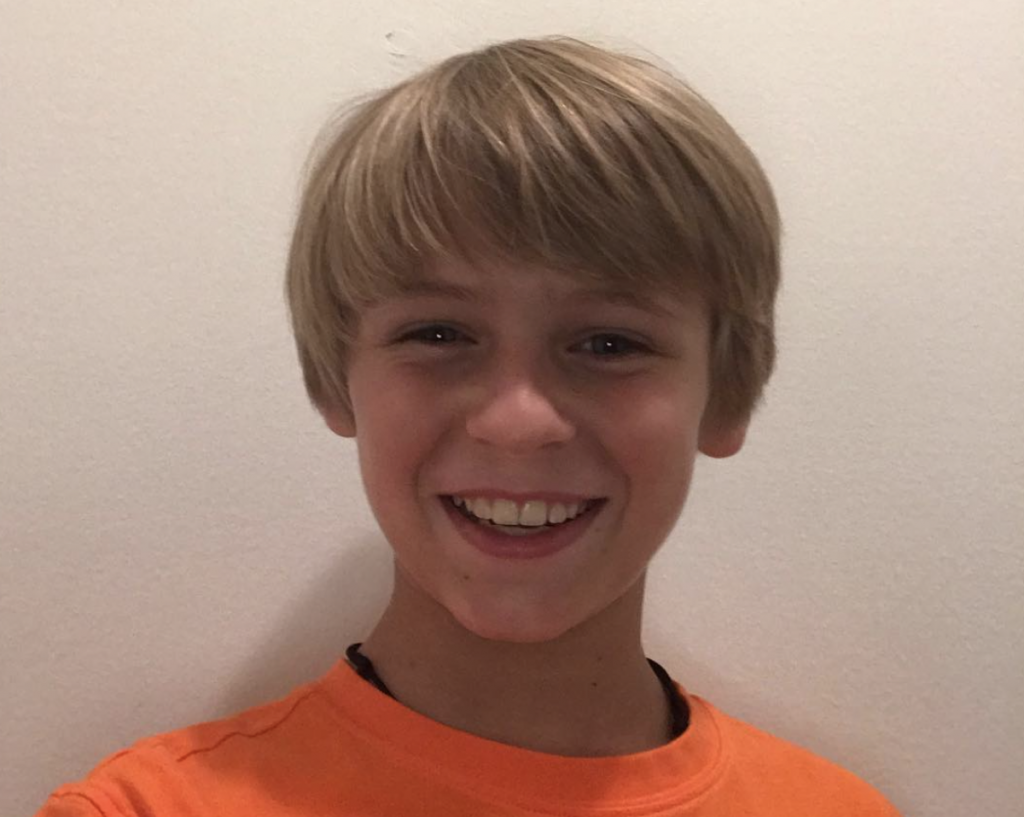 General Hospital alumni Hudson West (Jake Spencer) has a new indie project that he is very excited about! The actor is starring in a new movie by the name of Roads, Trees and Honey Bees, which is currently available on streaming devices such as YouTube, Amazon Prime and other platforms.

According to the young actor, he says that there were a lot of differences he got to experience while filming the movie, compared to General Hospital. Here’s what he has to say.

The actor recently told Soap Opera Digest in an interview, “I play Logan, the son of two parents that got divorced and my dad is on a road trip. We did certain scenes again and again and again. 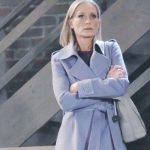 On General Hospital there are cameras all over, so it takes one or two takes. The other difference is that General Hospital doesn’t have any snacks on set. At Roads, Trees and Honey Bees, they had craft services and you get food.”

We have to say that we definitely agree with Hudson that food and craft services definitely makes everything better, right? He also added that he had a blast working on the movie. The young actor added, “The best part was meeting all of the people that I got to work with.

I really enjoy being with the actors who played my dad and my mom and my little sister. That was really, really cool. I also worked with Stephanie McBain on three things now and I’m just so happy that we always get to catch up. I just love Stephanie. She’s just really nice and I love working with her.”

With that said, we have a feeling that there is going to be plenty of more projects, movies, and television shows that Hudson will appear on in the near future. After all, he’s a talented young man with so much to offer.

Even though his fans definitely miss seeing him on General Hospital, we do wish him all of the success in the world, too. Of course, there’s always a chance that he might come back to daytime television one day. At least, that’s what we are hoping for. Fingers crossed!