Days Of Our Lives Spoilers: Will Is Dying – Breaks Tragic News To Marlena 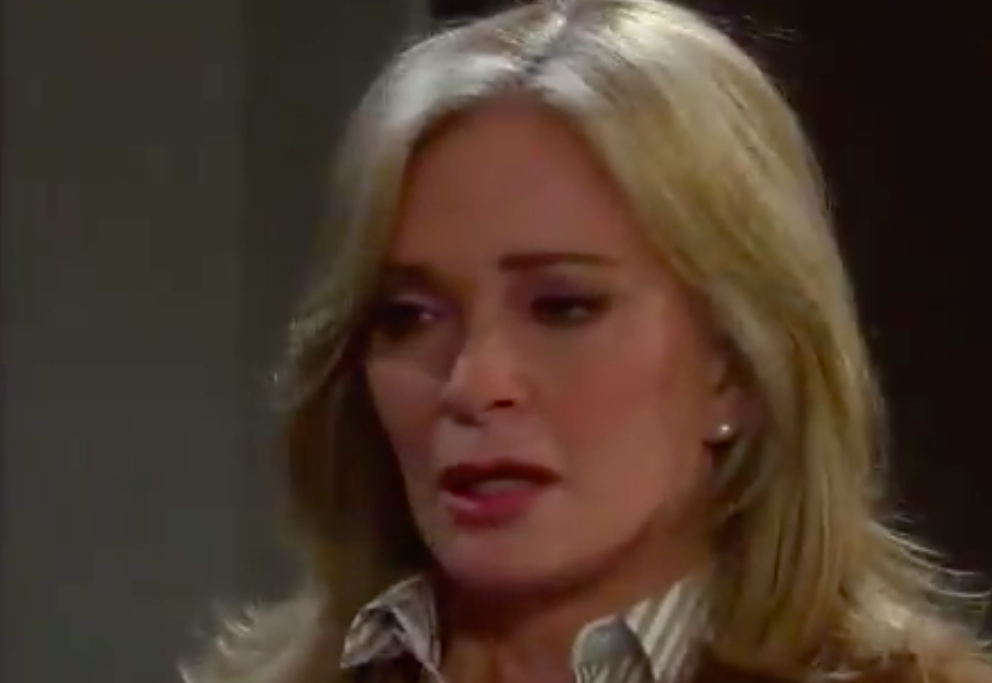 Days of Our Lives spoilers tease that Will Horton (Chandler Massey) will sadly have to inform his grandma Dr. Marlena Evans (Deidre Hall) that the benign brain tumor he has, that was apparently caused as a side effect of the amnesia serum he took too much of is killing him after all.

This is Because the growth cannot be controlled and the tumor cannot be operated. This of course, was one of Dr. Wilhelm Rolf’s (William Utay) serums, and had not been tested when Will took it, so basically he was a guinea pig for Rolf, who had previously resurrected him as well!

Unfortunately, the tumor is growing so fast in spite of the tumor being benign, or not cancerous, it in a sense is behaving as if it were, since it is growing. As Days of Our Lives viewers know, Xander Cook Kiriakis (Paul Telfer) has Rolf’s diary with apparently all the complete formulas in it and he’s not turning it loose anyway anyhow!

Days Of Our Lives Spoilers: Julie Rips Into Jack And Eve — Find Out What Got Her So Heated Up

Days Of Our Lives Spoilers: Will Horton’s Tumor Is Growing Rapidly

The least he could do is make copies of the relevant pages; he could fake some singe marks and tell a tale of recently discovering them in some of “Nicole’s” things, and claim she didn’t know what they were and had asked him about them! Eve Deveraux (Kassie DePaiva) wouldn’t tell on him – would she?

He could bypass Eve and give them to Sonny Kiriakis (Freddie Smith) or Will himself! He could also claim he didn’t realize what they were either but recognized Rolf’s handwriting! Of course, it’s not really Nicole Walker (Adrienne Zucker) that has returned from the dead, it’s Kristen DiMera (Stacy Haiduk) in a mask!

Listen to the latest episode of Inside Salem now: https://t.co/9vlZu5XJZ3 pic.twitter.com/i6wZcfcFe2

Marlena will now have to call his parents, Lucas Horton (Bryan Dattilo) and Sami Brady DiMera (Alison Sweeney) and let them know that Will is deathly ill and it could only be a few days left for him, barring a miracle! Lucas and Sami should be showing up shortly since time is of the essence!

Days of Our Lives viewers and Will’s family members and care team aren’t sure exactly how Will is going to make it, but since there has been no indication that his portrayer Chandler Massey is leaving DOOL any time soon, it can be assumed that somehow Will’s tumor will be cured, or even reverse itself—one never knows with Rolf’s crazy cures what could happen!

General Hospital Spoilers: Drew And Kim Head To Mount Kilimanjaro To Scatter Oscar’s Ashes — Will They Get To The Submit Safely?