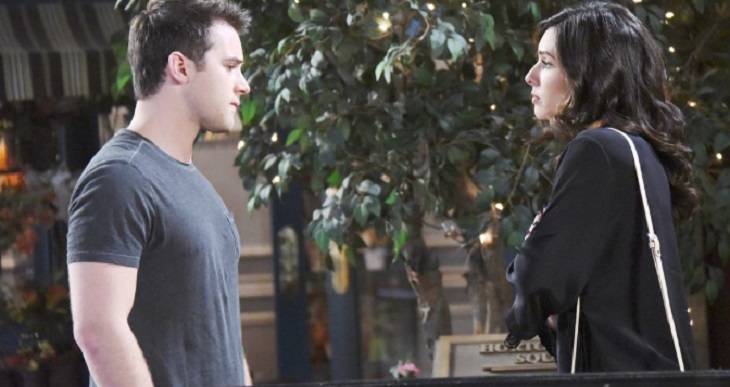 “Days of Our Lives” spoilers for Wednesday, January 9, tease that JJ Deveraux (Casey Moss) will lash out at Gabi Hernandez (Camila Banus). He owes Gabi his life for saving him that dark Christmas Eve, but that doesn’t excuse her actions. Gabi’s vengeful moves hurt Abigail Deveraux (Kate Mansi) more than she can ever imagine, so JJ will want to blast her for that.

Despite Gabi’s attempt to explain, JJ just won’t give her a pass. He has to stick up for his sister on this. “Days of Our Lives” spoilers say JJ and Gabi’s friendship will take a serious hit. They might recover from this down the road, but it’ll certainly be a while. JJ will need time to wrap his head around Gabi’s cruelty and deception.

Days of Our Lives Spoilers – Ben Gets A Shock

Over with Ben Weston (Robert Scott Wilson), he’ll speak to Chad DiMera (Billy Flynn) about the leadership change. Chad is the CEO of DiMera Enterprises now, so he’ll be the one giving the orders. Ben had formed a strange bond with Stefan DiMera (Tyler Christopher) as a fellow town pariah, but this switch could actually work to his advantage. 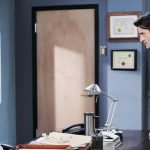 Since Chad seems on board with keeping Ben employed, Ben can maintain his cash flow and ease the tension with Ciara Brady (Victoria Konefal). Chad will be a much better boss for Ben in Ciara’s eyes. Unfortunately, DOOL fans can expect another blow to Ciara and Ben’s relationship. After Claire Brady (Olivia Rose Keegan) slips up, Ciara will pry a stunning confession out of her.

“Days of Our Lives” spoilers say Claire will admit she schemed with Ben. They plotted to break up Ciara and Tripp Dalton (Lucas Adams), so Ciara isn’t going to be happy about that. She’ll start to think Ben’s always going to keep secrets from her and that’s a real deal-breaker.

Days of Our Lives Spoilers – Leo And Xander Team Up

Other “Days” spoilers state that Leo Starke (Greg Rikaart) will cross paths with Xander Cook (Paul Telfer). He’ll be smitten right away, so he’ll try to cozy up to the most muscular member of the Kiriakis family. It’s doubtful Xander will be interested in the way Leo wants, but he’ll think they can help each other. Having an ally under the same roof will be a plus.

It looks like some serious shockers are ahead in Salem. We’ll give you updates as other “Days” news and rumors emerge. Stay tuned to DOOL and don’t forget to check Soap Opera Spy often for the latest “Days of Our Lives” spoilers, rumors, updates and news.