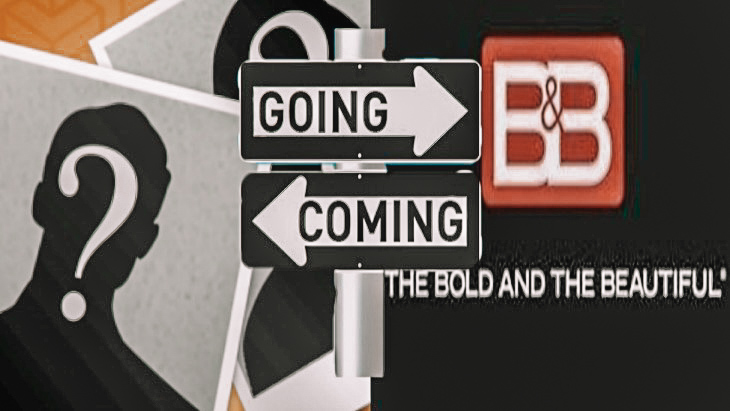 It looks like fans will be seeing the return of Thomas Forrester. That’s because new The Bold and the Beautiful comings and goings indicate that producers of the soap are looking to replace actor Pierson Fode, who made the decision to leave the series last year. Thomas is the son of Ridge Forrester and Taylor Hayes and has not been seen in front of the cameras since 2017.

The last time we heard from Pierson, he made the decision to move from Los Angeles to New York City to be with Caroline Spencer and their young son, Douglas. As many fans can recall, he was also involved with Sally Spectra.

Even though there was speculation that Pierson would be returning to the series back in February of 2018, that turned out to be much ado about nothing. There was online buzz that he was spotted on the set of the CBS soap opera and was supposed to appear in an episode that was directed by fellow co-star Heather Tom.

The actress tagged several of her The Bold and the Beautiful co-stars on Instagram for the episode, but it turned out to be nothing more than just an oversight.

So far producers for The Bold and the Beautiful have not made any additional comments about the role or the casting call for that matter. With that being said, it will be interesting to see who they will pick to fill in for Pierson Fode. Of course, fans will simply have to tune in to find out what will happen on the highly-rated soap.

Bold And The Beautiful Spoilers: Thorne Drops A Bomb On Katie, Is He leaving LA?