Young and the Restless Rumors: Is Mal Young’s Future As Showrunner At Risk as Y&R Stats Plummet? 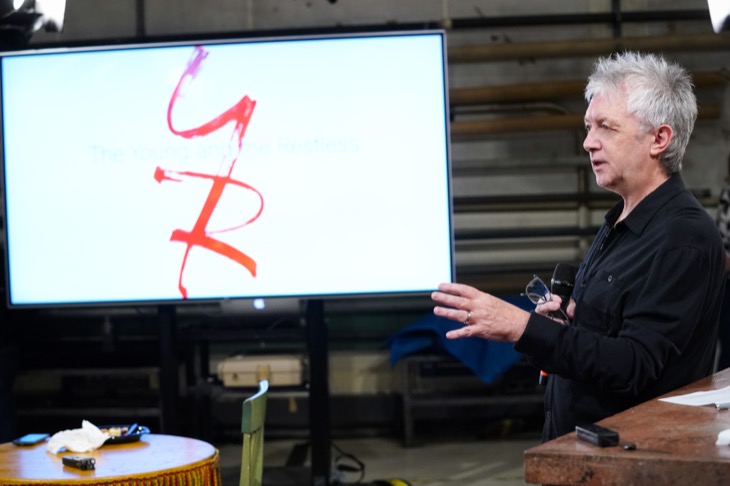 The Young and the Restless (Y&R) newest rumor suggests that the hit CBS soap opera may be considering doing a head writer/producer switch up. Apparently, CBS has noticed that Mal Young’s numbers are not good and they may think the best way to fix that is to hire a new showrunner.

The fact is, Young and the Restless has been a top-performing soap opera for years. It always is the top watched daytime series. Even people who do not watch the show know who Victor Newman (Eric Braeden) is.

Since Young took control, the series has seen a rating drop. Y&R’s long-time fans are not tuning in and they hate how many of the characters’ history is being rewritten. One character that comes to mind is John Abbott (Jerry Douglas).

During Ashley’s (Eileen Davidson) exit storyline, they changed John’s personality. They showed a very different John than the fan remembered. It was something that bothered many of the viewers.

The Young and the Restless Spoilers – Is A Change Needed?

Here we are at the end of November sweeps, which should be an exciting time on the show. It’s not exciting, to say the least. Many viewers have admitted they only watch the show a few times a week, just to keep up with the storylines.

It sounds like a change is needed. Whether they need a new showrunner or perhaps, just a new staff writer or two—something needs to change. The storylines are not working for the most part and the fans are getting bored.

It isn’t clear what CBS’ plans are right now. However, the social media speculation that a head writer change is about to take place is gaining momentum. Do you think it is time for the show to replace the head writer/producer? Don’t forget to come back for more the Young and the Restless (Y&R) spoilers, news, and casting updates!

Bold and the Beautiful Spoilers: Brooke’s Not Happy With Ridge’s support of Taylor – Bridge On The Rocks?